So my books read in January was a rarity but I was flying thru books with 1 on day off or 2 days max. But I read a total of 15 books I think that’s a record for me. 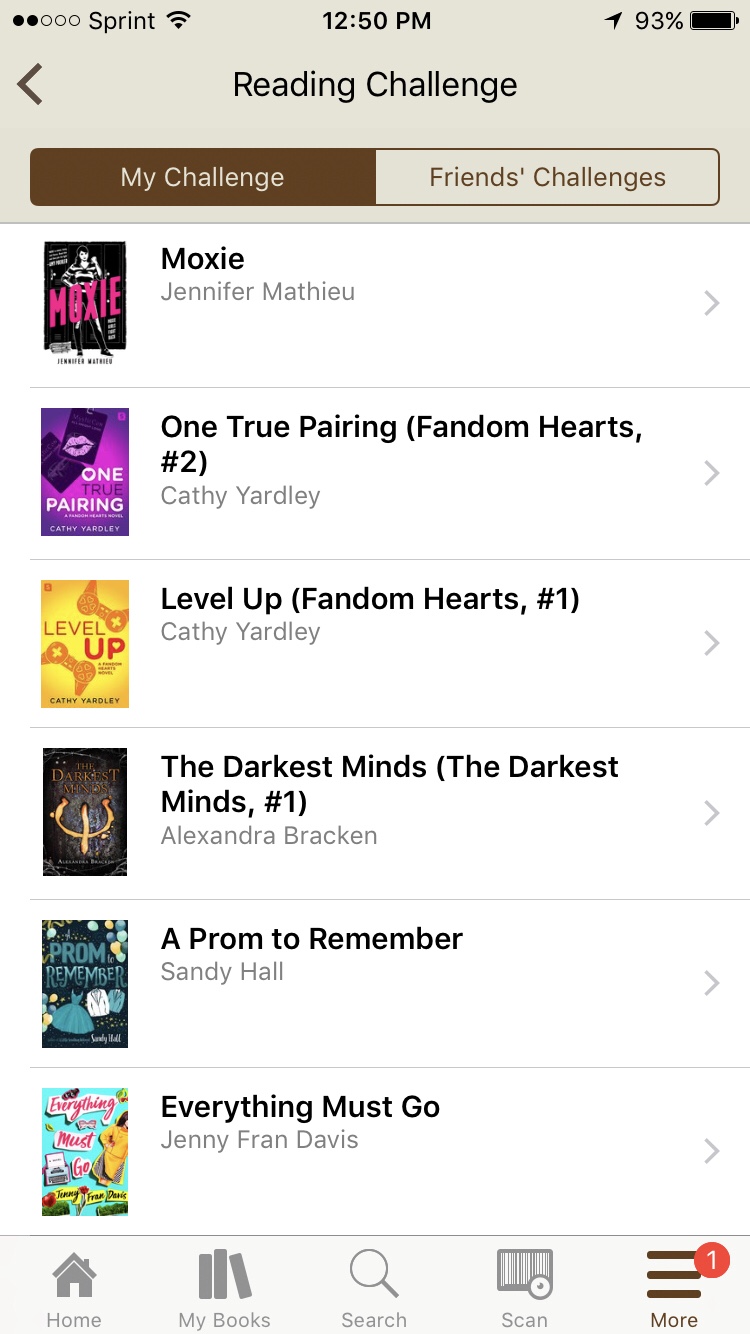 A lot of these were re reads so I blew thru them. But one I highly suggest was a re read for me that’s still a arc Is love songs and other lies by Jessica pennington this contemporary is by far one of my favs ever. It’s about a girl who is trying to become a person in the music industry and her best friend has asked her to come on tour for a reality show of battle of the bands. After accepted she learns who one of bands members is Her old love. So the story switches chapters each from their past to current on the show. And this book is perfect mix of the 2 and one of best contemporary books I have ever read. it’s out in April

Other book that I liked that wasn’t a re read was everless by Sara holland. It’s a slow burn book. It has all the good elements to a good fantasy but still missed in spots but I was still interested and liked it enough I still gave it 5 stars.

For February I hope to get as much but unsure since I’m starting to slump and can’t decide what I want to read but it’s between furyborn, the wicked deep, the fiery heart or some random contemporary’s in my book case. 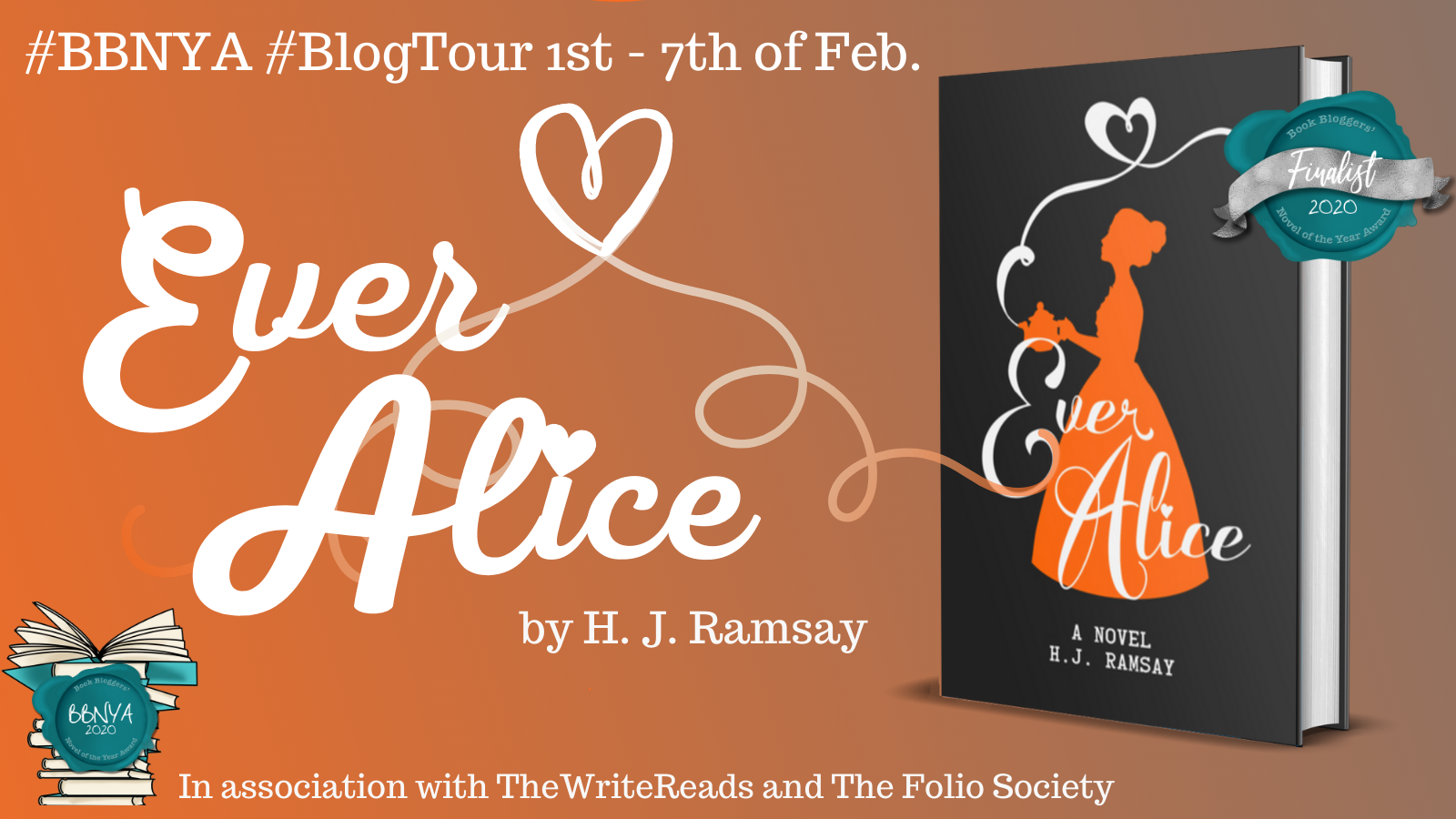