Claiming His Lioness by Kerry Adrienne

USA Today bestselling author Kerry Adrienne’s Shifter Wars series comes to its epic conclusion when former enemies align, but is it too late to protect everyone they’ve come to love? 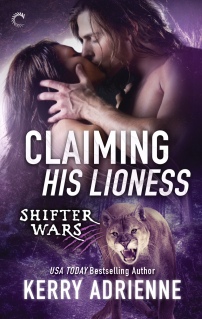 Lara has always relished being a thorn in Mason’s paw. When she was chosen as pride Enforcer, it was easier than ever to get under the passionate shifter’s skin. But with the scent of humans in the air comes a threat she’s powerless to battle alone.

If there’s one thing Mason hates more than relinquishing control to a female, it’s the attraction he feels for the fiery lioness. Joining forces with Lara against an insidious enemy only makes their primal bond hotter—and the two of them stronger.

Now it’s up to them, side by side, to bring together three warring shifter clans, win the final fight and save Deep Creek. 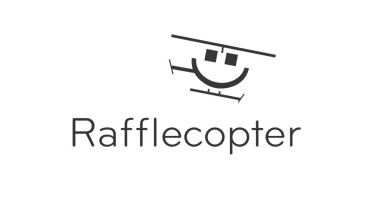