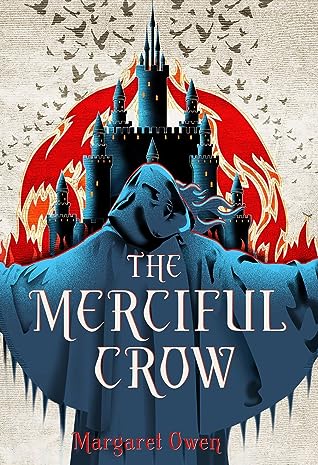 “Pa was taking too long to cut the Boy’s throats.”