September is almost over and Halloween is right around the corner. I don’t know about you but I’m ready for the cooler temperatures!!

This week I’m reading a book that I started yesterday, a highly anticipated sequel, and a book that I’ve had sitting around for a few months. 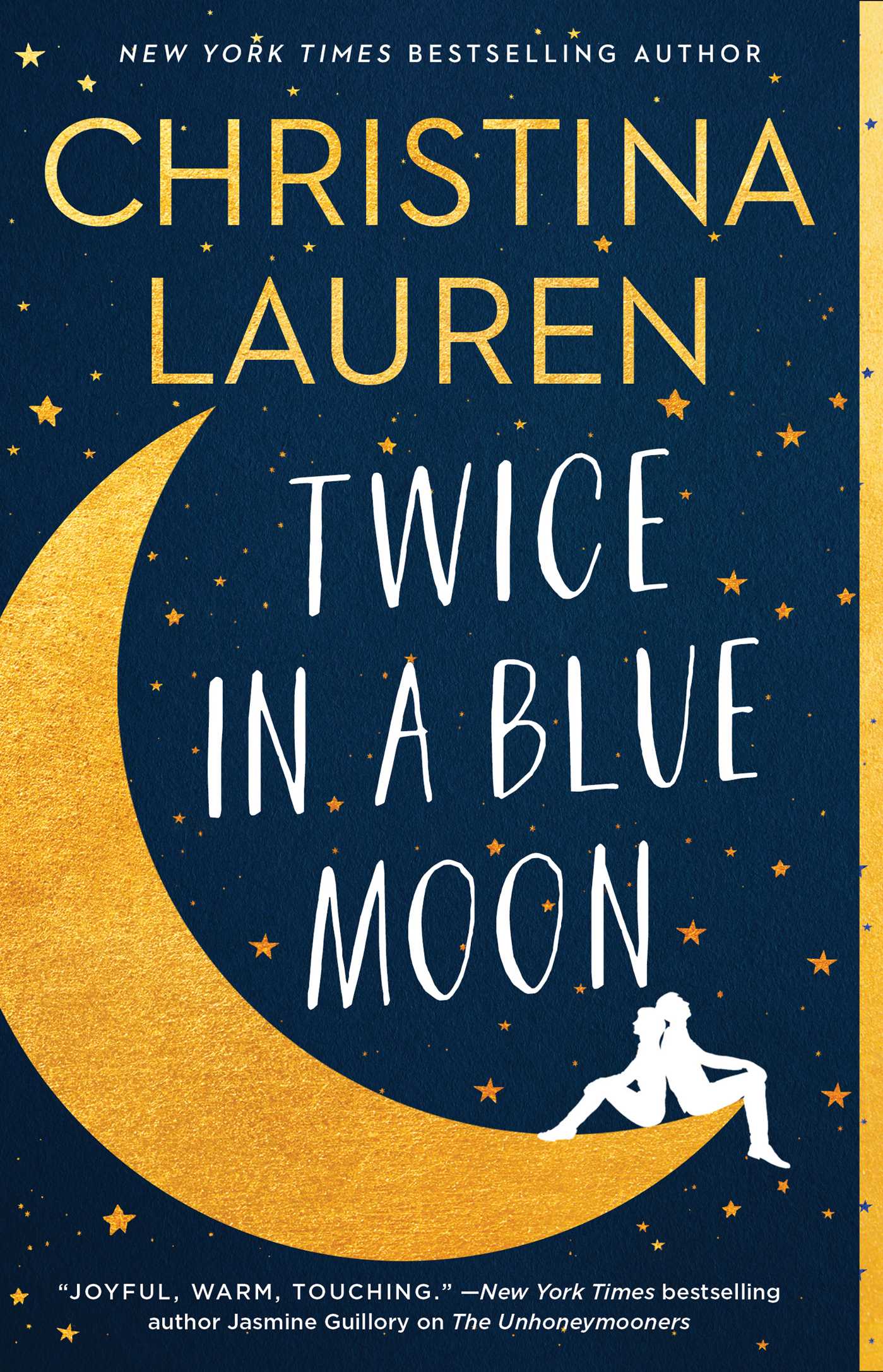 As an adventurous send-off to her childhood, eighteen-year-old Tate Jones travels with her grandmother from their small town in Northern California to London. But the vacation of a lifetime is wonderfully derailed by the appearance of two charming Vermont farmers: grandfather Luther and his handsome grandson Sam.

Sam and Tate fall hard and fast. For two glorious weeks, the couple share their hopes, dreams, and secrets. Sam admits he suspects his grandfather is dying and that this could be the last trip they take together, and Tate reveals that she is the hidden daughter of one of the biggest film stars in the world—a secret she’s never told anyone before.

But when Tate is exposed by a crush of cameras and reporters, she knows she’s been betrayed by the one person she thought she could trust. She is forced to decide whether she will return to her quiet life or embrace being in the public eye. So when Sam reappears in her world more than a decade later, can Tate forgive the past and rekindle the passion they shared on their magical trip abroad? And does she even want to? 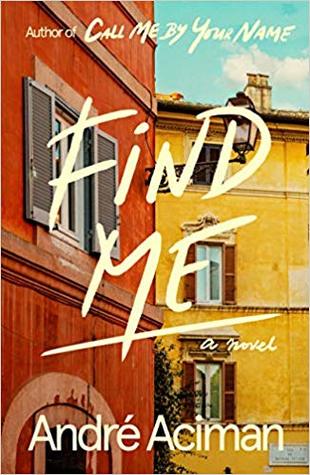 In this spellbinding exploration of the varieties of love, the author of the worldwide bestseller Call Me by Your Name revisits its complex and beguiling characters decades after their first meeting.

No novel in recent memory has spoken more movingly to contemporary readers about the nature of love than André Aciman’s haunting Call Me by Your Name. First published in 2007, it was hailed as “a love letter, an invocation . . . an exceptionally beautiful book” (Stacey D’Erasmo, The New York Times Book Review). Nearly three-quarters of a million copies have been sold, and the book became a much-loved, Academy Award-winning film starring Timothée Chalamet as the young Elio and Armie Hammer as Oliver, the graduate student with whom he falls in love.

In Find Me, Aciman shows us Elio’s father, Samuel, on a trip from Florence to Rome to visit Elio, who has become a gifted classical pianist. A chance encounter on the train with a beautiful young woman upends Sami’s plans and changes his life forever.

Elio soon moves to Paris, where he, too, has a consequential affair, while Oliver, now a New England college professor with a family, suddenly finds himself contemplating a return trip across the Atlantic.

Aciman is a master of sensibility, of the intimate details and the emotional nuances that are the substance of passion. Find Me brings us back inside the magic circle of one of our greatest contemporary romances to ask if, in fact, true love ever dies.

A TV writer’s room intern must join forces with her crush to keep her boss from ruining a lesbian character in this diverse contemporary YA romance from the author of Queens of Geek.

Seventeen-year-old Bex is thrilled when she gets an internship on her favorite tv show, Silver Falls. Unfortunately, the internship isn’t quite what she expected… instead of sitting in a crowded writer’s room volleying ideas back and forth, Production Interns are stuck picking up the coffee.

Determined to prove her worth as a writer, Bex drafts her own script and shares it with the head writer―who promptly reworks it and passes it off as his own! Bex is understandably furious, yet…maybe this is just how the industry works? But when they rewrite her proudly lesbian character as straight, that’s the last straw! It’s time for Bex and her crush to fight back.

Jen Wilde’s newest novel is both a fun, diverse love story and a very relevant, modern take on the portrayal of LGBT characters in media.