The cover for Aurora Burning has been released and it is gorgeous. What do you think of the cover? 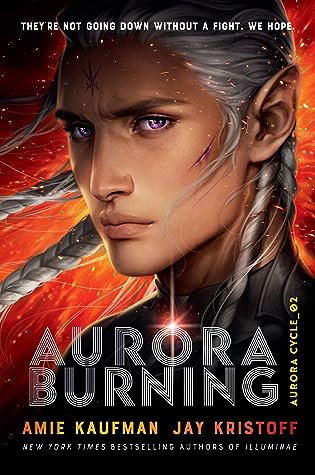