This week I’m going to be reading some arcs that I’ve received in the mail and a book for the library book club.

Echoes Between Us- Katie McGarry

Echoes Between Us is bestselling author Katie McGarry’s breakout teen contemporary novel about a girl with everything to lose and the boy who will do anything to save her.

Veronica sees ghosts. More specifically, her mother’s ghost. The afterimages of blinding migraines caused by the brain tumor that keeps her on the fringes and consumes her whole life haunt her, even as she wonders if it’s something more…

Golden boy Sawyer is handsome and popular, a state champion swimmer, but his adrenaline addiction draws him to Veronica.

A girl with nothing to live for and a boy with everything to lose–can they conquer their demons together?

Balancing epic and intensely personal stakes, bestselling author Adam Silvera’s Infinity Son is a gritty, fast-paced adventure about two brothers caught up in a magical war generations in the making.

Growing up in New York, brothers Emil and Brighton always idolized the Spell Walkers—a vigilante group sworn to rid the world of specters. While the Spell Walkers and other celestials are born with powers, specters take them, violently stealing the essence of endangered magical creatures.

Brighton wishes he had a power so he could join the fray. Emil just wants the fighting to stop. The cycle of violence has taken a toll, making it harder for anyone with a power to live peacefully and openly. In this climate of fear, a gang of specters has been growing bolder by the day.

Then, in a brawl after a protest, Emil manifests a power of his own—one that puts him right at the heart of the conflict and sets him up to be the heroic Spell Walker Brighton always wanted to be.

Brotherhood, love, and loyalty will be put to the test, and no one will escape the fight unscathed.

All the Bright Places- Jennifer Niven

The Fault in Our Stars meets Eleanor and Park in this exhilarating and heart-wrenching love story about a girl who learns to live from a boy who intends to die.

Soon to be a major motion picture starring Elle Fanning!

Theodore Finch is fascinated by death, and he constantly thinks of ways he might kill himself. But each time, something good, no matter how small, stops him.

Violet Markey lives for the future, counting the days until graduation, when she can escape her Indiana town and her aching grief in the wake of her sister’s recent death.

When Finch and Violet meet on the ledge of the bell tower at school, it’s unclear who saves whom. And when they pair up on a project to discover the “natural wonders” of their state, both Finch and Violet make more important discoveries: It’s only with Violet that Finch can be himself—a weird, funny, live-out-loud guy who’s not such a freak after all. And it’s only with Finch that Violet can forget to count away the days and start living them. But as Violet’s world grows, Finch’s begins to shrink.

This is an intense, gripping novel perfect for fans of Jay Asher, Rainbow Rowell, John Green, Gayle Forman, and Jenny Downham from a talented new voice in YA, Jennifer Niven. 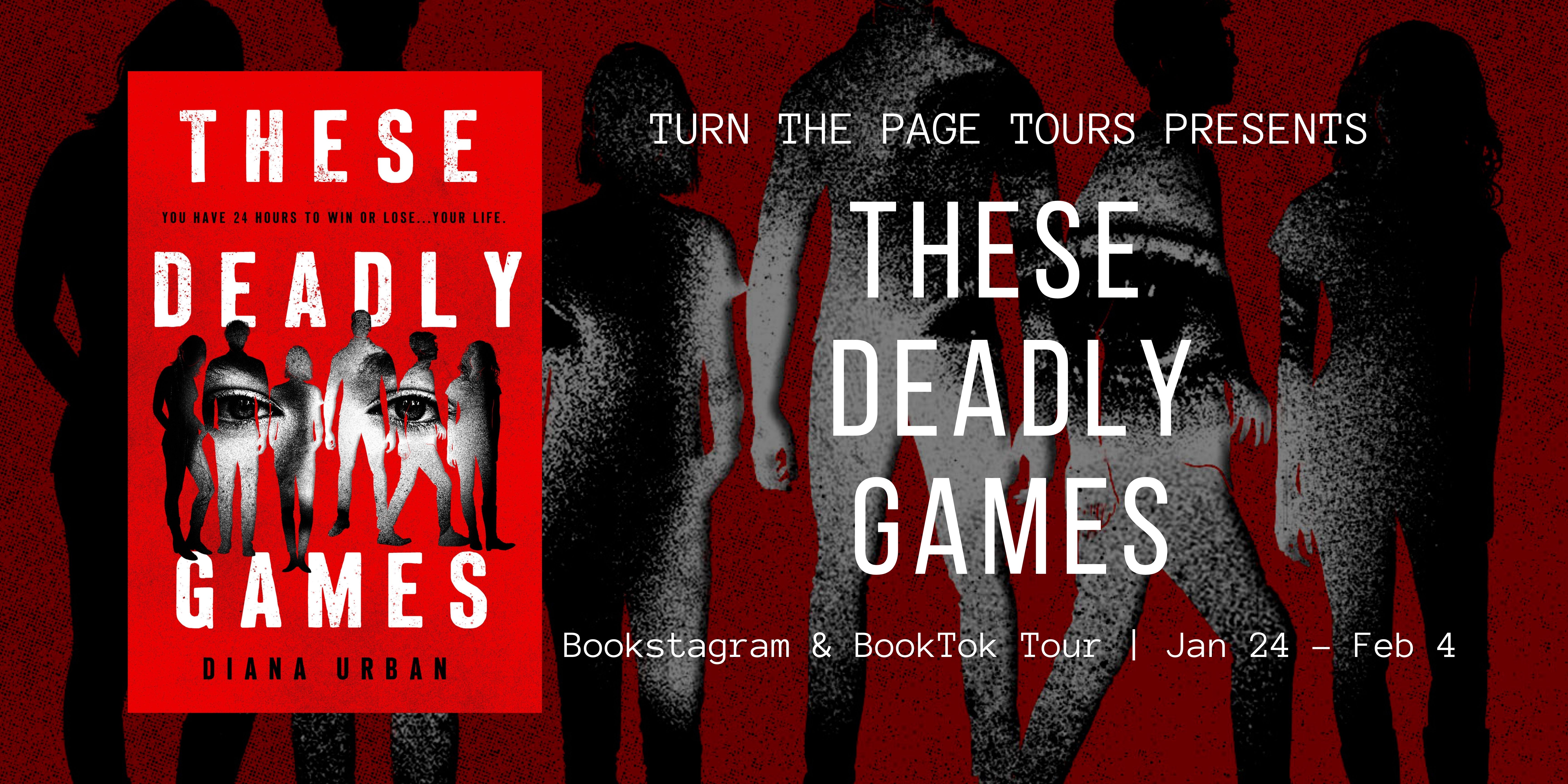