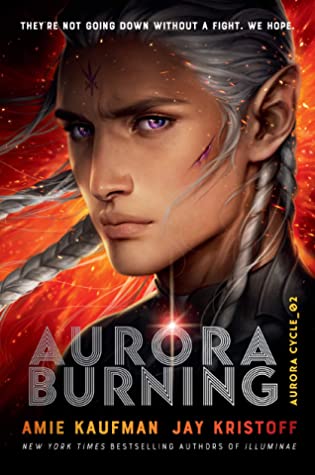 “The disruptor blast hits the Betraskan right in her chest. She shrieks, and her amload of e-tech goes flying as she collapes in a drooling heap.”