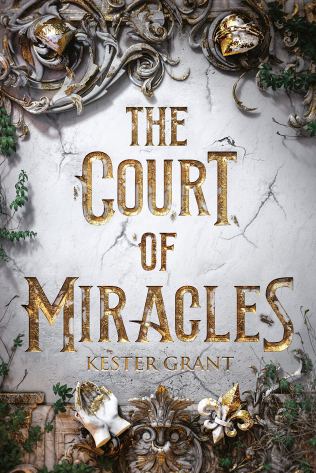 Les Misérables meets Six of Crows in this page-turning adventure as a young thief finds herself going head to head with leaders of Paris’s criminal underground in the wake of the French Revolution.

In the violent urban jungle of an alternate 1828 Paris, the French Revolution has failed and the city is divided between merciless royalty and nine underworld criminal guilds, known as the Court of Miracles. Eponine (Nina) Thénardier is a talented cat burglar and member of the Thieves Guild. Nina’s life is midnight robberies, avoiding her father’s fists, and watching over her naïve adopted sister, Cosette (Ettie). When Ettie attracts the eye of the Tiger–the ruthless lord of the Guild of Flesh–Nina is caught in a desperate race to keep the younger girl safe. Her vow takes her from the city’s dark underbelly to the glittering court of Louis XVII. And it also forces Nina to make a terrible choice–protect Ettie and set off a brutal war between the guilds, or forever lose her sister to the Tiger. 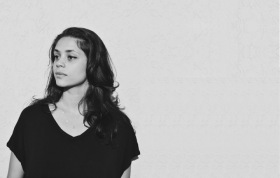 Kester Grant is a British-Mauritian writer of color. She was born in London, grew up between the UK, Democratic Republic of Congo, and the tropical island paradise of Mauritius.  As a wanton nomad she and her husband are unsure which country they currently reside in but they can generally be found surrounded by their fiendish pack of cats and dogs.

At first, it seemed like a weird combination to say this book is like Les Misérables meets Six of Crows. But surprisingly, it works really well. This was such a fun, adventurous, and fast-paced young adult fantasy novel by a new and promising author. The Court of Miracles is a beautifully written and empowering story that is a perfect blend of history and fantasy.

“You must make your enemies your allies. And if you can’t do that, then destroy them.”

The characters are so well developed and easily relatable. Nina is such a strong and wickedly kickbutt heroine. I loved how she was portrayed and how her bond with her sisters was the most important thing to her. Her relationship with her sister, Ettie, was moving and so realistic. She would do absolutely anything for her younger sister, and that says a lot about the type of character she is in this brutal world. Nina’s relationships with Ettie and her friends are constantly tested, so it goes to show just how strong she really is.

But the story isn’t just about Nina’s bond with her younger sister. It’s also filled with shocking betrayals. Nina thought she knew who she could trust but she quickly realizes that she can trust no one but herself in her cruel world.

“To be a girl in this city is to be weak. It is to call evil things down upon you. And the City is not kind to weak things.”

I was obsessed with the world building. It’s enchanting, a charmingly vibrant world that’s filled with just as much darkness as there is light. The magic aspect fits so well into this world; I enjoyed how the magic was separated into factions and how it molded into the law of the world. Just every aspect of this world and its contenders (because in a way, this world is either be the hunter or be hunted) is hauntingly beautiful. The world building was everything I hoped for and more.

“Sometimes we must pay a terrible price to protect the things we love.”

The story itself is filled with breathtaking and riveting moments, moments that I was remembering days after reading this story. Grant’s writing is superb and truly grasps the reader’s attention. She’s created a story filled to the brim with betrayal and surprising twists. The Court of Miracles is a wholly new and fascinating world steaming with historical flavors, and Grant does a phenomenal job combining two different genres. She brings to the table a strong and compelling story, one that I really hope many young adult fantasy readers choose to read.

Overall, I was blown away by this fantasy debut and I cannot wait to see what the author has in store for us next. The Court of Miracles is filled with adventure, shocking deception, strong relationships, sisterly bond, and so much more. I highly recommend this fantasy story to all readers!

Prize: Win a copy of THE COURT OF MIRACLES by Kester Grant (US Only) 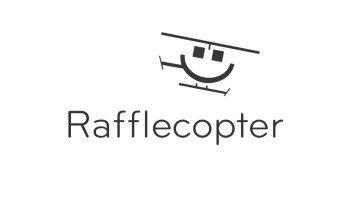 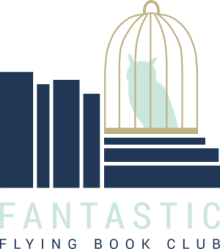