I hope everyone is doing good and reading a lot of awesome books.

This week I’m going to read a book for an anti-racist book club that I’d help start, a book that I’ve just received in the mail, and an ebook that I’ve received from Book Expo Online. 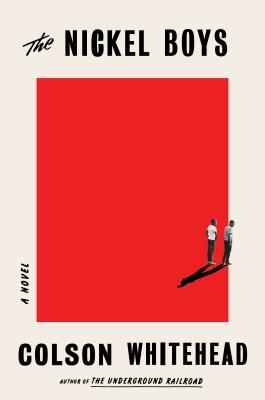 Winner of the 2020 Pulizer Prize for Fiction.

As the Civil Rights movement begins to reach the black enclave of Frenchtown in segregated Tallahassee, Elwood Curtis takes the words of Dr. Martin Luther King to heart: He is “as good as anyone.” Abandoned by his parents, but kept on the straight and narrow by his grandmother, Elwood is a high school senior about to start classes at a local college. But for a black boy in the Jim Crow South of the early 1960s, one innocent mistake is enough to destroy the future. Elwood is sentenced to a juvenile reformatory called the Nickel Academy, whose mission statement says it provides “physical, intellectual and moral training” so the delinquent boys in their charge can become “honorable and honest men.”

In reality, the Nickel Academy is a grotesque chamber of horrors. Stunned to find himself in such a vicious environment, Elwood tries to hold onto Dr. King’s ringing assertion “Throw us in jail and we will still love you.” His friend Turner thinks Elwood is worse than naive, that the world is crooked, and that the only way to survive is to scheme and avoid trouble.

The tension between Elwood’s ideals and Turner’s skepticism leads to a decision with repercussions that will echo down the decades. Formed in the crucible of the evils Jim Crow wrought, the boys’ fates will be determined by what they endured at the Nickel Academy.

The book is based on the real story of a reform school in Florida that operated for one hundred and eleven years and warped the lives of thousands of children. 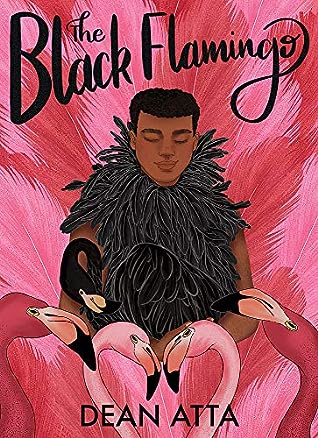 I masquerade in makeup and feathers and I am applauded.

A boy comes to terms with his identity as a mixed-race gay teen – then at university he finds his wings as a drag artist, The Black Flamingo. A bold story about the power of embracing your uniqueness. Sometimes, we need to take charge, to stand up wearing pink feathers – to show ourselves to the world in bold colour.

Once a Girl, Always a Boy: A Family Memoir of a Transgender Journey- Jo Ivester 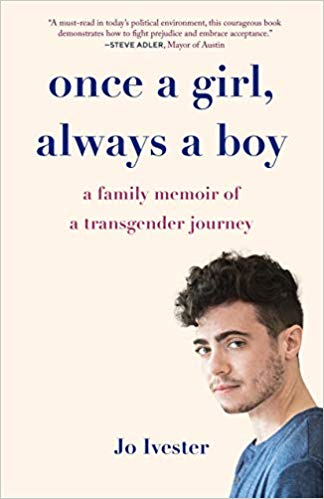 Jeremy Ivester is a transgender man. Thirty years ago, his parents welcomed him into the world as what they thought was their daughter. As a child, he preferred the toys and games our society views as masculine. He kept his hair short and wore boys’ clothing. They called him a tomboy. That’s what he called himself.

By high school, when he showed no interest in flirting, his parents thought he might be lesbian. At twenty, he wondered if he was asexual. At twenty-three, he surgically removed his breasts. A year later, he began taking the hormones that would lower his voice and give him a beard—and he announced his new name and pronouns.
Once a Girl, Always a Boy is Jeremy’s journey from childhood through coming out as transgender and eventually emerging as an advocate for the transgender community. This is not only Jeremy’s story but also that of his family, told from multiple perspectives—those of the siblings who struggled to understand the brother they once saw as a sister, and of the parents who ultimately joined him in the battle against discrimination. This is a story of acceptance in a world not quite ready to accept.