Hello and welcome back to Monday. 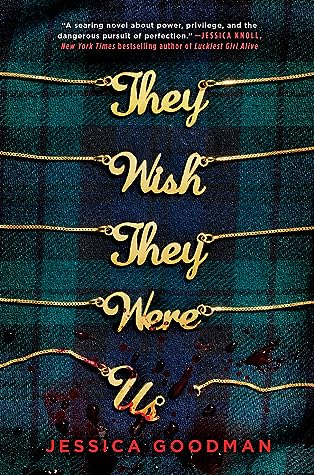 Gossip Girl meets One of Us Is Lying with a dash of The Secret History in this slick, taut murder mystery set against the backdrop of an exclusive prep school on Long Island.

In Gold Coast, Long Island, everything from the expensive downtown shops to the manicured beaches, to the pressed uniforms of Jill Newman and her friends, looks perfect. But as Jill found out three years ago, nothing is as it seems.

Freshman year Jill’s best friend, the brilliant, dazzling Shaila Arnold, was killed by her boyfriend. After that dark night on the beach, Graham confessed, the case was closed, and Jill tried to move on.

Now, it’s Jill’s senior year and she’s determined to make it her best yet. After all, she’s a senior and a Player–a member of Gold Coast Prep’s exclusive, not-so-secret secret society. Senior Players have the best parties, highest grades and the admiration of the entire school. This is going to be Jill’s year. She’s sure of it.

But when Jill starts getting texts proclaiming Graham’s innocence, her dreams of the perfect senior year start to crumble. If Graham didn’t kill Shaila, who did? Jill vows to find out, but digging deeper could mean putting her friendships, and her future, in jeopardy. 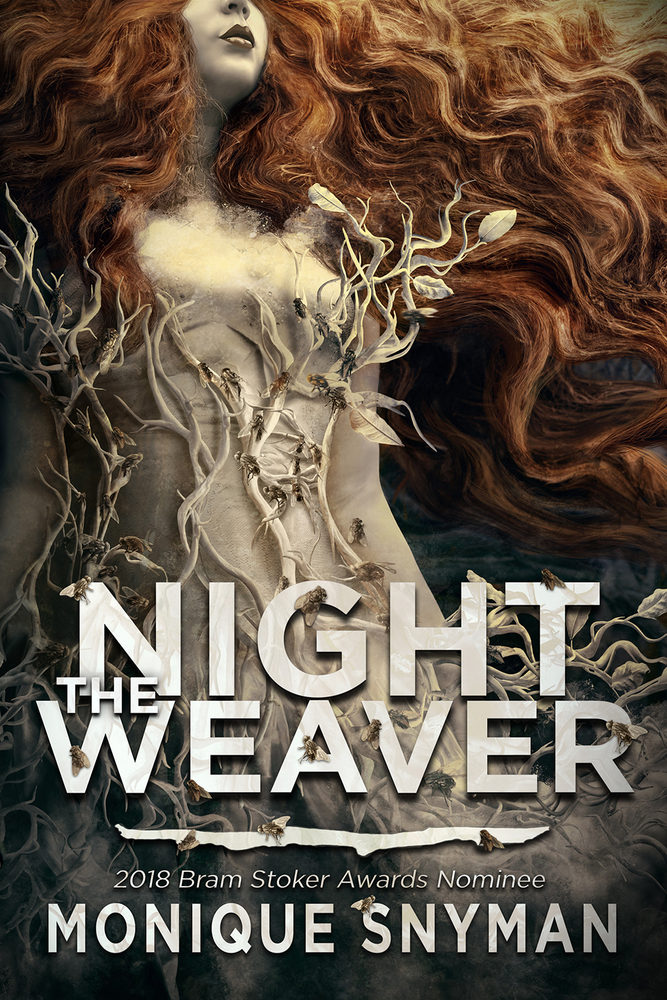 “Stephen King’s It meets Stephenie Meyer’s Twilight … in a frightening story of horror and fantasy woven together to create a delectable tale of the macabre … romance and action. Snyman’s storytelling will have people lining up for the next book.” – School Library Journal

Shadow Grove isn’t a typical town. Bad things happen here. Children disappear, one after the other, and nobody is doing anything about it. Parents don’t grieve, missing posters don’t line the streets, and the sheriff seems unconcerned.

Seventeen-year-old Rachel Cleary lives on the outskirts of Shadow Grove, next to the creepy forest everyone pretends doesn’t exist. Usually the forest is filled with an eerie calm, an unmistakable graveyard solemnity. But the trees have started whispering, forgotten creatures are stirring, and the nights feel darker than ever.

Something is stalking the residents of Shadow Grove, changing them into brain-dead caricatures of themselves. It’s up to Rachel to stop the devouring of her hometown before all is destroyed and everyone she loves is forever lost.

“With its boogeyman-like creature based in lesser-known folklore, the novel is unique, as well as creepy and unsettling. The familiar small town atmosphere is imbued with a chilling aura, and the mystery at the heart of the book keeps pages turning. The Night Weaver introduces a world of myth, intrigue, and darkness with considerable technique.” – Foreword Reviews 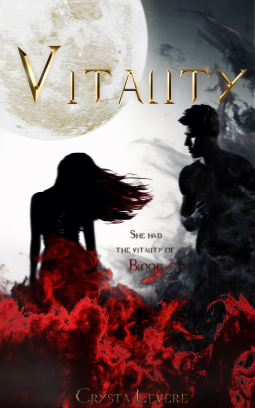