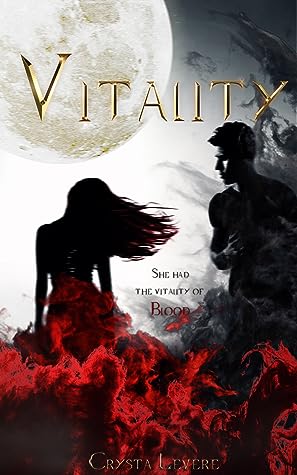 “She could spend a lifetime searching, and looking for the one that might make her whole, that made the reason for her existence, even though, possibly, she could be forever lost in doing so.”