Is anyone else counting down the days until fall? I know I am. I can’t wait! What’s your favorite season? 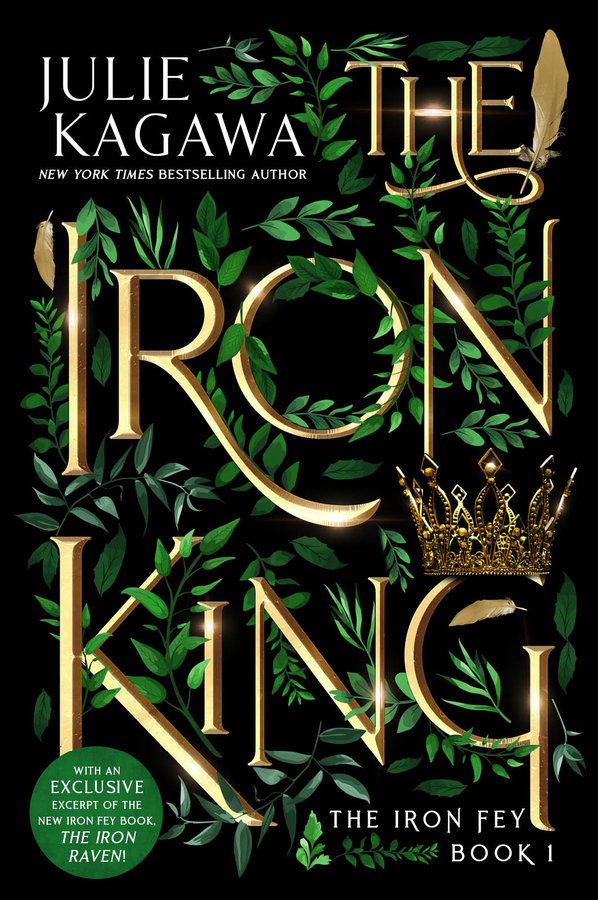 MY NAME IS MEGHAN CHASE.

In less than twenty-four hours, I’ll be sixteen. Countless stories, songs and poems have been written about this wonderful age, when a girl finds true love and the stars shine for her and the handsome prince carries her off into the sunset.

I DON’T THINK IT WILL BE THAT WAY FOR ME.

Something has always felt slightly off in Meghan Chase’s life, ever since her father disappeard when she was six. Ten years later, when her little brother also goes missing, Meghan learns the truth—she is the secret daughter of a mythical faery king and a pawn in a deadly war. Now Meghan will learn just how far she’ll go to save someone she loves, to stop a mysterious evil no faery creature dare face…and to find love with a young prince who might rather see her dead than let her touch his icy heart.

The book that launched the beloved New York Times bestselling series is back. This limited 10th anniversary exclusive collectors’ edition includes a new Q&A with Julie Kagawa, original drawings by the author, the complete Guide to the Iron Fey, and a sneak peek at a brand-new novel in the Iron Fey series featuring Puck, Meghan and Ash.

The Blood Between Us- Zac Brewer 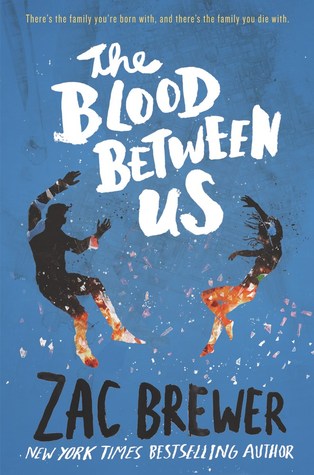 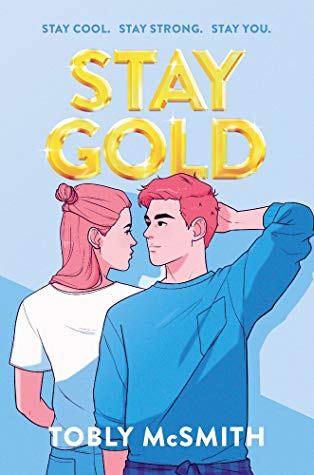 Debut author Tobly McSmith delivers a coming-of-age teen love story about a transgender boy who’s going stealth at his new Texas high school and a cisgender girl who is drawn to him, even as she’s counting down the days until graduation. Perfect for fans of David Levithan, Becky Albertalli, and Jenny Han.

Pony just wants to fly under the radar during senior year. Tired from all the attention he got at his old school after coming out as transgender, he’s looking for a fresh start at Hillcrest High. But it’s hard to live your best life when the threat of exposure lurks down every hallway and in every bathroom.

Georgia is beginning to think there’s more to life than cheerleading. She plans on keeping a low profile until graduation…which is why she promised herself that dating was officially a no-go this year.

Then, on the very first day of school, the new guy and the cheerleader lock eyes. How is Pony supposed to stay stealth when he wants to get close to a girl like Georgia? How is Georgia supposed to keep her promise when sparks start flying with a boy like Pony?

Funny and poignant, clear-eyed and hopeful, Stay Gold is a story about finding love—and finding yourself.