This week I’m going to read a book that my friend sent to me, and an e-book for an upcoming blog tour. 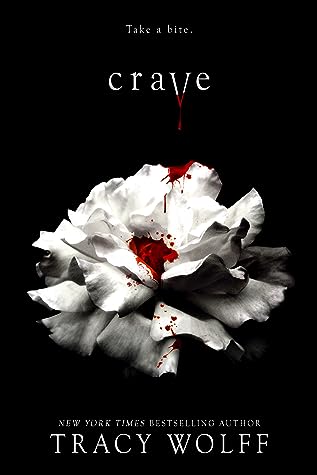 My whole world changed when I stepped inside the academy. Nothing is right about this place or the other students in it. Here I am, a mere mortal among gods…or monsters. I still can’t decide which of these warring factions I belong to, if I belong at all. I only know the one thing that unites them is their hatred of me.

Then there’s Jaxon Vega. A vampire with deadly secrets who hasn’t felt anything for a hundred years. But there’s something about him that calls to me, something broken in him that somehow fits with what’s broken in me.

Which could spell death for us all.

Because Jaxon walled himself off for a reason. And now someone wants to wake a sleeping monster, and I’m wondering if I was brought here intentionally—as the bait.

Sisters of the Moon- Alexandrea Weis

A monstrous fate will turn a girl into a legend.

On an island in Lake Obersee, where The Sisters of St. Gertrude abide, a destitute Moor named Durra arrives. Sold for taxes, she and her two companions tend to the nuns and their collection of cats. At night, she combs the library for details on the order, the remote island, and the beasts howling outside her window.

But when a prank reveals the sisters’ gruesome secret, Durra is forced to accept a new fate. Bestowed an unearthly power, she must choose between life as a nun or living among the monsters beyond the convent walls.

Her path is about to change the tide in the ultimate war. The war between good and evil.