Hello and welcome back to Monday. I hope everyone is doing well.

This week I’m going to read a book that the publisher sent to me, a book I have recently purchased for the updated cover, and a book my friend sent me. I’m also going to show you a book that I squeezed in last weekend. 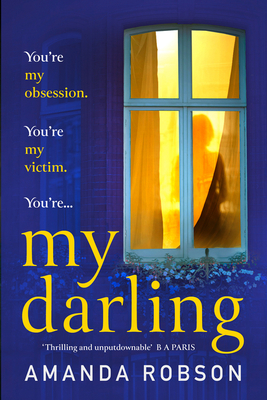 A new couple moves in next door.
And nothing will ever be the same again…

I watched you move in and thought we might be friends.

I saw you watching from the window – and knew I’d have to keep you away from my husband.

I started to trust you. Confide in you.

I started to mistrust you. Suspect you.

I was confused when I blacked out after an evening at your place. Was I really that drunk?

Sexy and sinister – this book will keep you up all night . . . 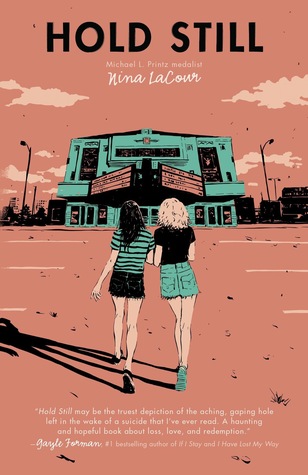 An arresting story about starting over after a friend’s suicide, from a breakthrough new voice in YA fictiondear caitlin, there are so many things that i want so badly to tell you but i just can’t.

Devastating, hopeful, hopeless, playful . . . in words and illustrations, Ingrid left behind a painful farewell in her journal for Caitlin. Now Caitlin is left alone, by loss and by choice, struggling to find renewed hope in the wake of her best friend’s suicide. With the help of family and newfound friends, Caitlin will encounter first love, broaden her horizons, and start to realize that true friendship didn’t die with Ingrid. And the journal which once seemed only to chronicle Ingrid’s descent into depression, becomes the tool by which Caitlin once again reaches out to all those who loved Ingrid–and Caitlin herself.

What if Wonderland was in peril and Alice was very, very late?
Alice is different than other eighteen-year-old ladies in Kexford, which is perfectly fine with her. She’d rather spend golden afternoons with her trusty camera or in her aunt Vivian’s lively salon, ignoring her sister’s wishes that she stop all that “nonsense” and become a “respectable” member of society. Alice is happy to meander to Miss. Yao’s teashop or to visit the children playing in the Square. She’s also interested in learning more about the young lawyer she met there, but just because she’s curious, of course, not because he was sweet and charming.

But when Alice develops photographs she has recently taken about town, familiar faces of old suddenly appear in the place of her actual subjects-the Queen of Hearts, the Mad Hatter, the Caterpillar. There’s something eerily off about them, even for Wonderland creatures. And as Alice develops a self-portrait, she finds the most disturbing image of all-a badly-injured dark-haired girl asking for Alice’s help. Mary Ann.

Returning to the place of nonsense from her childhood, Alice finds herself on a mission to stop the Queen of Hearts’ tyrannical rule and to find her place in both worlds. But will she able to do so . . . before the End of Time? 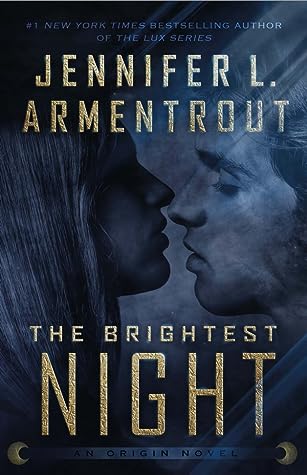 The thrills, drama, and intrigue continue in the third installment of the Origin series from #1 New York Times bestselling author Jennifer L. Armentrout.

He is the darkest star.
You are the burning shadow.
And together, you will bring about the brightest night.

Less than a year ago, Evelyn Dasher was a normal girl, living an unremarkable life.

Now, she’s on the run, under the protection of the beautiful, deadly inhuman Luc. She’s been betrayed by those who were closest to her. And she’s learned truths about herself that she never saw coming–things she once knew, and was made to forget. Truths with devastating consequences. She’s caught in the eye of the storm.

She is the eye of the storm.