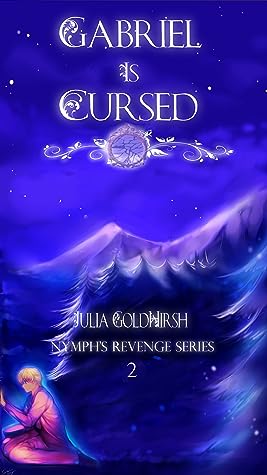 “The only things remaining from their battle with Nightshade were the broken mirror and a gnawing sense of dread.”