Hello and welcome to the Monday after the Super Bowl!!
Are you a football fan like I am? Did you watch the game? I watched it with my dog, Louie. Not sure that he liked me screaming at the tv.

This week I’m going to read a book that I borrowed from the Library, a pre-ordered book that just arrived last week, and a Waterstones edition of a book.
What are you reading this week?

Here is the Beehive- Sarah Crossman 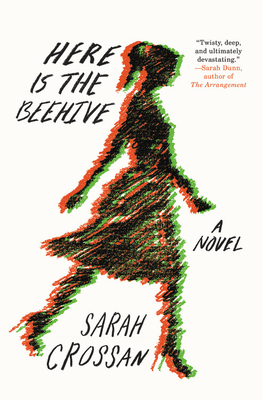 A brilliantly original debut about a love affair cut short, and how lonely it is to live inside a secret — for fans of Sally Rooney, Sheila Heti, and Ottessa Moshfegh.

Ana Kelly can deal with death. As an estate lawyer, an unfortunate part of her day-to-day is phone calls from the next of kin informing her that one of her clients has died. But nothing could have prepared Ana for the call from Rebecca Taylor, explaining in a strangely calm tone that her husband Connor was killed in an accident.

Ana had been having an affair with Connor for three years, keeping their love secret in hotel rooms, weekends away, and swiftly deleted text messages. Though consuming, they hide their love well, and nobody knows of their relationship except Mark, Connor’s best friend.

Alone and undone, Ana seeks friendship with the person who she once thought of as her adversary and opposite, but who is now the only one who shares her pain — Rebecca. As Ana becomes closer to her lover’s widow, she is forced to reconcile painful truths about the affair, and the fickleness of love and desire. 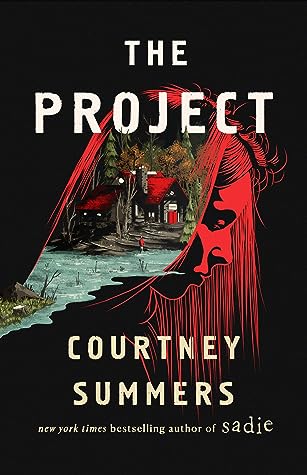 A Vow So Bold and Deadly (Cursebreakers #3)- Brigid Kemmerer 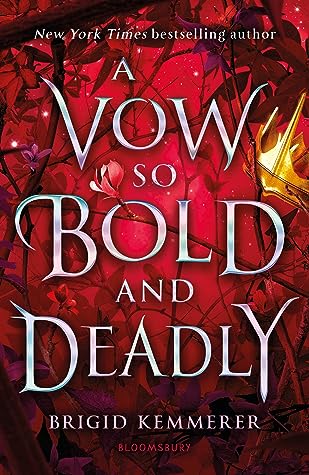 Face your fears, fight the battle.

Emberfall is crumbling fast, torn between those who believe Rhen is the rightful prince and those who are eager to begin a new era under Grey, the true heir. Grey has agreed to wait two months before attacking Emberfall, and in that time, Rhen has turned away from everyone—even Harper, as she desperately tries to help him find a path to peace.

Fight the battle, save the kingdom.

Meanwhile, Lia Mara struggles to rule Syhl Shallow with a gentler hand than her mother. But after enjoying decades of peace once magic was driven out of their lands, some of her subjects are angry Lia Mara has an enchanted prince and magical scraver by her side. As Grey’s deadline draws nearer, Lia Mara questions if she can be the queen her country needs.

As two kingdoms come closer to conflict, loyalties are tested, love is threatened, and an old enemy resurfaces who could destroy them all, in this stunning conclusion to bestselling author Brigid Kemmerer’s Cursebreaker series.