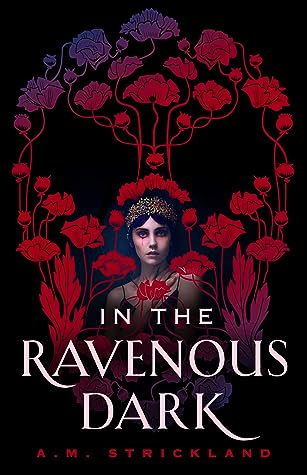 A pansexual bloodmage reluctantly teams up with an undead spirit to start a rebellion among the living and the dead.

In Thanopolis, those gifted with magic are assigned undead spirits to guard them—and control them. Ever since Rovan’s father died trying to keep her from this fate, she’s hidden her magic. But when she accidentally reveals her powers, she’s bound to a spirit and thrust into a world of palace intrigue and deception.

Desperate to escape, Rovan finds herself falling for two people she can’t fully trust: Lydea, a beguiling, rebellious princess; and Ivrilos, the handsome spirit with the ability to control Rovan, body and soul.

Together, they uncover a secret that will destroy Thanopolis. To save them all, Rovan will have to start a rebellion in both the mortal world and the underworld, and find a way to trust the princess and spirit battling for her heart—if she doesn’t betray them first.