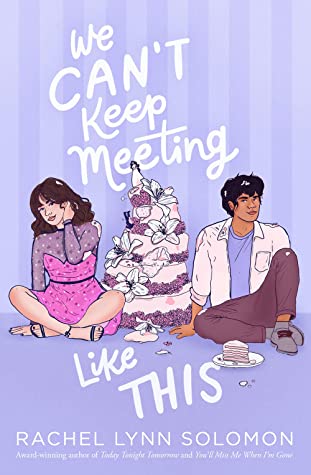 “At this point, I should be strong enough to resist a cute guy in a well-tailored suit.”