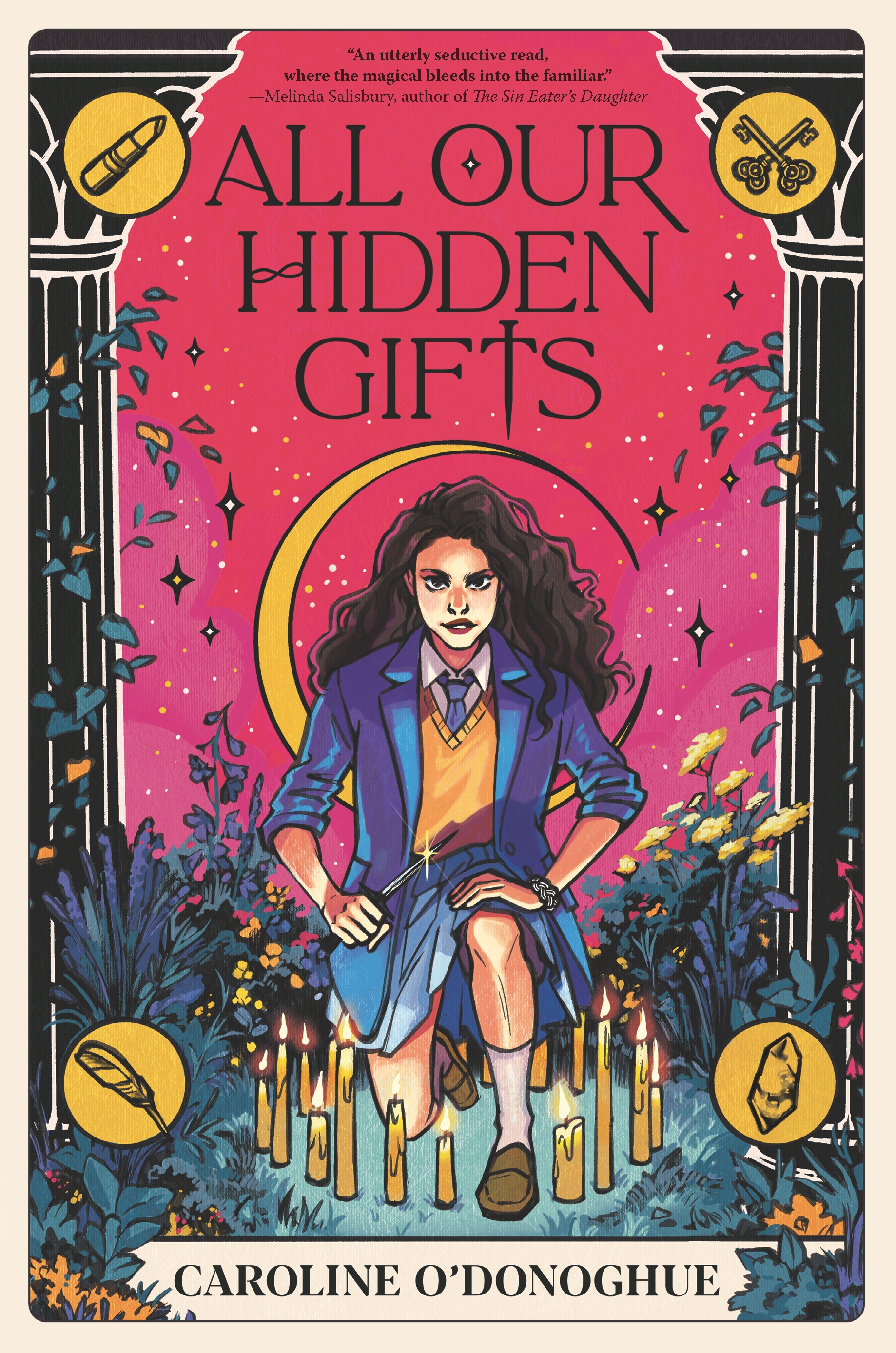 Maeve’s strangely astute tarot readings make her the talk of the school, until a classmate draws a chilling and unfamiliar card—and then disappears.

After Maeve finds a pack of tarot cards while cleaning out a closet during her in-school suspension, she quickly becomes the most sought-after diviner at St. Bernadette’s Catholic school. But when Maeve’s ex–best friend, Lily, draws an unsettling card called The Housekeeper that Maeve has never seen before, the session devolves into a heated argument that ends with Maeve wishing aloud that Lily would disappear. When Lily isn’t at school the next Monday, Maeve learns her ex-friend has vanished without a trace.

Shunned by her classmates and struggling to preserve a fledgling romance with Lily’s gender-fluid sibling, Roe, Maeve must dig deep into her connection with the cards to search for clues the police cannot find—even if they lead to the terrifying Housekeeper herself. Set in an Irish town where the church’s tight hold has loosened and new freedoms are trying to take root, this sharply contemporary story is witty, gripping, and tinged with mysticism.

“The story of how I ended up with the Chokey Card Tarot Consultancy can be told in four detentions, three notes sent home, two bad report cards, and one Tuesday afternoon that ended with me locked in a cupboard.”