I hope everyone is doing well and having a great Monday so far.

So I decided to try making my way into the blogging world again. I missed interacting with all of you and seeing what everyone is reading. I’m going to start off slow with a post or two a week and then take it from there. I’m in a decent place mentally but am a little anxious about returning, so please be gentle with me.

This week I’m going to read a highly anticipated e-arc that I received from Netgalley and an exclusive edition of a book that I’ve been dying to read. 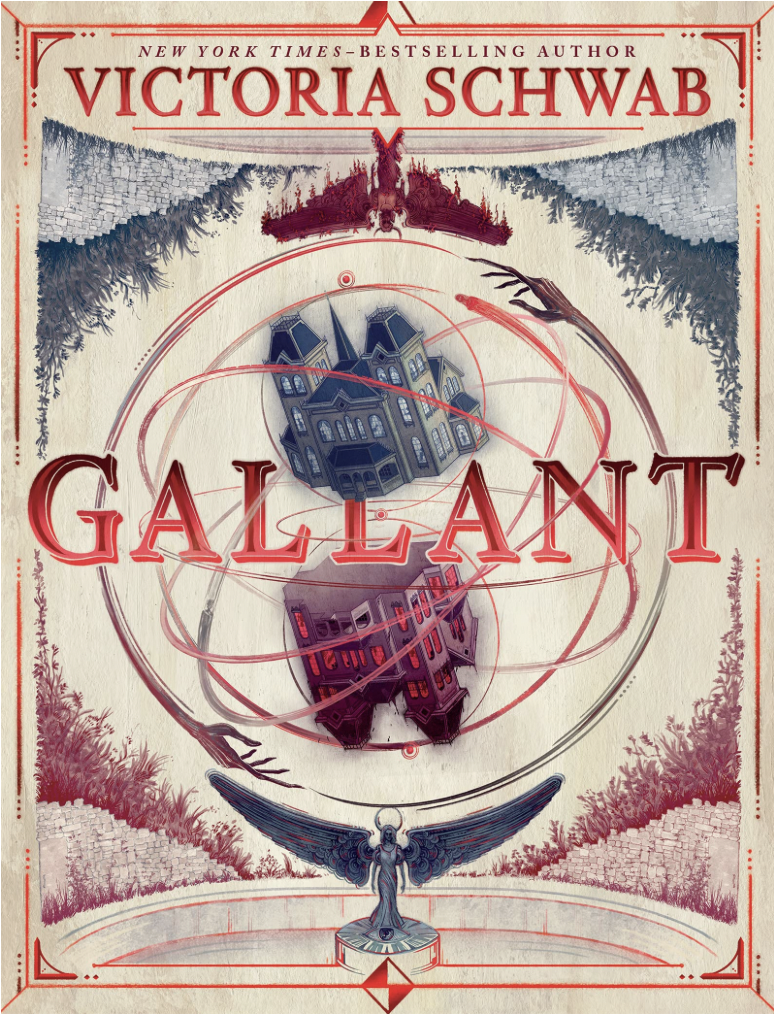 Everything casts a shadow. Even the world we live in. And as with every shadow, there is a place where it must touch. A seam, where the shadow meets its source.

#1 New York Times–bestselling author Victoria Schwab weaves a dark and original tale about the place where the world meets its shadow, and the young woman beckoned by both sides. The Secret Garden meets Crimson Peak in this stand-alone novel perfect for readers of Holly Black and Neil Gaiman.

Olivia Prior has grown up in Merilance School for girls, and all she has of her past is her mother’s journal—which seems to unravel into madness. Then, a letter invites Olivia to come home—to Gallant. Yet when Olivia arrives, no one is expecting her. But Olivia is not about to leave the first place that feels like home, it doesn’t matter if her cousin Matthew is hostile or if she sees half-formed ghouls haunting the hallways.

Olivia knows that Gallant is hiding secrets, and she is determined to uncover them. When she crosses a ruined wall at just the right moment, Olivia finds herself in a place that is Gallant—but not. The manor is crumbling, the ghouls are solid, and a mysterious figure rules over all. Now Olivia sees what has unraveled generations of her family, and where her father may have come from.

New York Times bestselling author Victoria Schwab crafts a vivid and lush novel that grapples with the demons that are often locked behind closed doors. An eerie, standalone saga about life, death, and the young woman beckoned by both. Readers of Neil Gaiman, Holly Black, Melissa Albert, and Garth Nix will quickly lose themselves in this novel with crossover appeal for all ages.

If We Were Villains- M.L. Rio 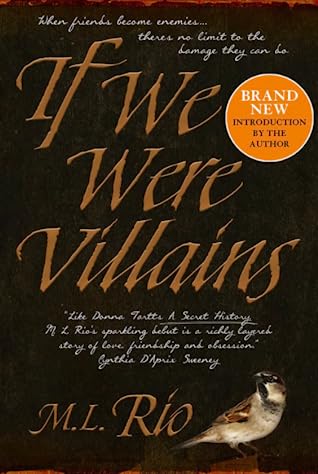 Oliver Marks has just served ten years in jail – for a murder he may or may not have committed. On the day he’s released, he’s greeted by the man who put him in prison. Detective Colborne is retiring, but before he does, he wants to know what really happened a decade ago.

As one of seven young actors studying Shakespeare at an elite arts college, Oliver and his friends play the same roles onstage and off: hero, villain, tyrant, temptress, ingenue, extra. But when the casting changes, and the secondary characters usurp the stars, the plays spill dangerously over into life, and one of them is found dead. The rest face their greatest acting challenge yet: convincing the police, and themselves, that they are blameless.