Welcome to the first day of November. I hope everyone had a great weekend and an even better Halloween. Is anyone else sad that October is over? I know that I am.

This week I’m going to read a bizarre horror novel, a book about ingesting poison, and a horror book about living on a mountain.

The Doll Who Ate His Mother- Ramsey Campbell 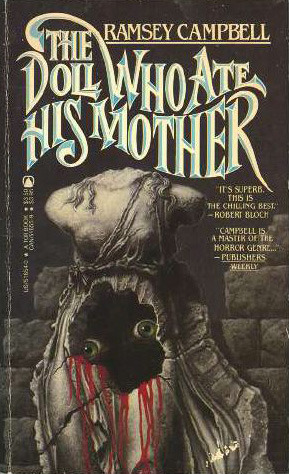 A freak automobile accident leaves Rob, Clare’s brother, dead. Someone has stolen his right arm, and Clare’s investigation into the bizarre event leads her into a realm of untold horrors. 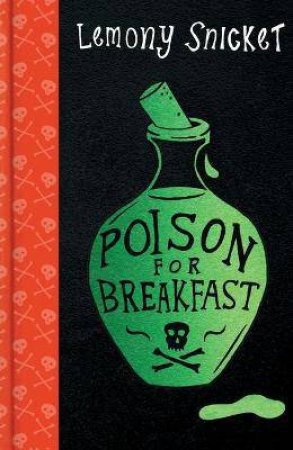 For more than twenty years, Lemony Snicket has led millions of young readers through a mysterious world of bewildering questions and unfortunate events. With this latest book—a love letter to readers young and old about the vagaries of real life—longtime fans and new readers alike will experience Snicket’s distinctive voice in a new way.

This true story—as true as Lemony Snicket himself—begins with a puzzling note under his door: You had poison for breakfast. Following a winding trail of clues to solve the mystery of his own demise, Snicket takes us on a thought-provoking tour of his predilections: the proper way to prepare an egg, a perplexing idea called “tzimtzum,” the sublime pleasure of swimming in open water, and much else.

Poison for Breakfast is a classic-in-the-making that—in the great tradition of modern fables like The Little Prince and The Phantom Tollbooth—will delight readers of all ages. 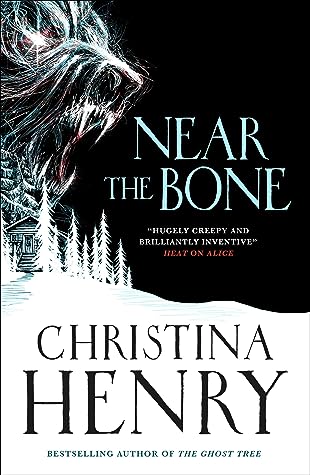 A woman trapped on a mountain attempts to survive more than one kind of monster, in a dread-inducing horror novel from the national bestselling author Christina Henry.

Mattie can’t remember a time before she and William lived alone on a mountain together. She must never make him upset. But when Mattie discovers the mutilated body of a fox in the woods, she realizes that they’re not alone after all.

There’s something in the woods that wasn’t there before, something that makes strange cries in the night, something with sharp teeth and claws.

When three strangers appear on the mountaintop looking for the creature in the woods, Mattie knows their presence will anger William. Terrible things happen when William is angry.