Thanksgiving is less than two weeks away and I’m excited to have a few days off. Do you have plans for the upcoming holiday?

This week I plan to take another walk down Fear Street, read a classic vampire book, and a book that caught my eye with it’s amazingly creepy cover. 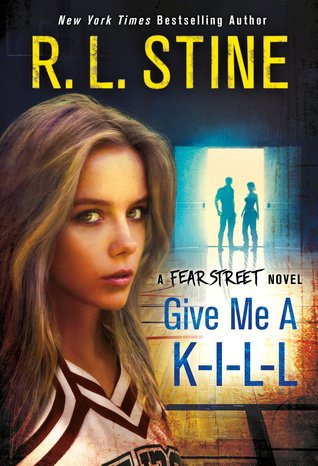 The cheerleading squad at Shadyside has always been strong, but now there are rumors that lack of funds may mean the end of cheerleading at Shadyside. That would be a shame for Heather Wyatt, who has just transferred from her old school, where she was a star, and is eager to join the squad. There s only one other girl who stands in her way rich, spoiled Devra Dalby, who is also trying out for the one open slot. The competition to join the squad is anything but friendly and it ends in murder. Will Heather make the squad if there’s even a squad anymore or will she end up dead? 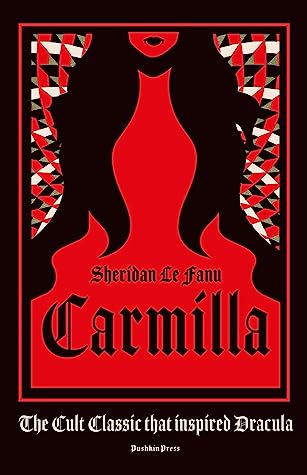 Carmilla is the original vampire story, steeped in the sexual tension between two young women and gothic romance.

A deluxe gift edition of the cult classic that predated and greatly influenced Dracula and much vampire literature that followed, including Anne Rice’s Vampire Chronicles.

In an isolated castle deep in the Austrian forest, teenaged Laura leads a solitary life with only her father, attendant and tutor for company. Until one moonlit night, a horse-drawn carriage crashes into view, carrying an unexpected guest — the beautiful Carmilla.

So begins a feverish friendship between Laura and her entrancing new companion, one defined by mysterious happenings and infused with an implicit but undeniable eroticism. As Carmilla becomes increasingly strange and volatile, prone to eerie nocturnal wanderings, Laura finds herself tormented by nightmares and growing weaker by the day…

The Dangers of Smoking in Bed- Mariana Enriquez 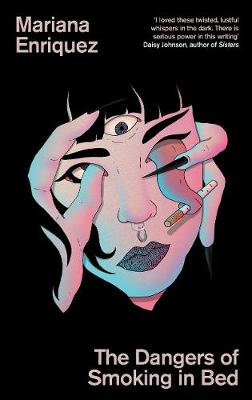 ‘Mariana Enriquez is a mesmerizing writer who demands to be read. Like Bolaño, she is interested in matters of life and death, and her fiction hits with the full force of a train’ – Dave Eggers

Welcome to Buenos Aires, a city thrumming with murderous intentions and morbid desires, where missing children come back from the dead and unearthed bones carry terrible curses. These brilliant, unsettling tales of revenge, witchcraft, fetishes, disappearances and urban madness spill over with women and girls whose dark inclinations will lead them over the edge.