It’s finally Thanksgiving week and I’m looking forward to having a couple of days off and having some fun days with my In-laws and friends. Do you have any fun plans for the week?

This week I’m going to read a that deals with mental illness, a graphic novel about an eerie beach, a retelling of a Poe classic, and a trip back to memory lane with one of my favorite tv shows. 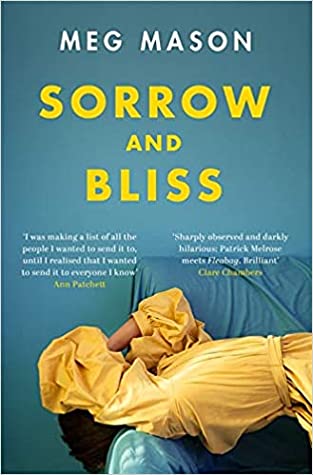 Everyone tells Martha Friel she is clever and beautiful, a brilliant writer who has been loved every day of her adult life by one man, her husband Patrick. A gift, her mother once said, not everybody gets.

So why is everything broken? Why is Martha – on the edge of 40 – friendless, practically jobless and so often sad? And why did Patrick decide to leave?

Maybe she is just too sensitive, someone who finds it harder to be alive than most people. Or maybe – as she has long believed – there is something wrong with her. Something that broke when a little bomb went off in her brain, at 17, and left her changed in a way that no doctor or therapist has ever been able to explain.

Forced to return to her childhood home to live with her dysfunctional, bohemian parents (but without the help of her devoted, foul-mouthed sister Ingrid), Martha has one last chance to find out whether a life is ever too broken to fix – or whether, maybe, by starting over, she will get to write a better ending for herself. 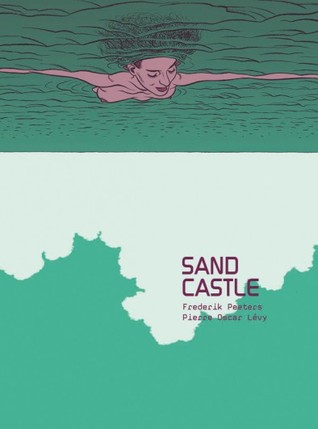 It’s a perfect beach day, or so thought the family, young couple, a few tourists, and a refugee who all end up in the same secluded, idyllic cove filled with rock pools and sandy shore, encircled by green, densely vegetated cliffs.
But this utopia hides a dark secret.
First there is the dead body of a woman found floating in the crystal-clear water.
Then there is the odd fact that all the children are aging rapidly. Soon everybody is growing older—every half hour—and there doesn’t seem to be any way out of the cove. Levy’s dramatic storytelling works seamlessly with Peeters’s sinister art to create a profoundly disturbing and fantastical mystery.

“Begins like a murder mystery, continues like an episode of The Twilight Zone, and finishes with a kind of existentialism that wouldn’t be out of place in a Von Trier film.” —Publishers Weekly, starred review

“Sandcastle is a fast 112-page read you won’t be able to put down.”  —Cleveland.com 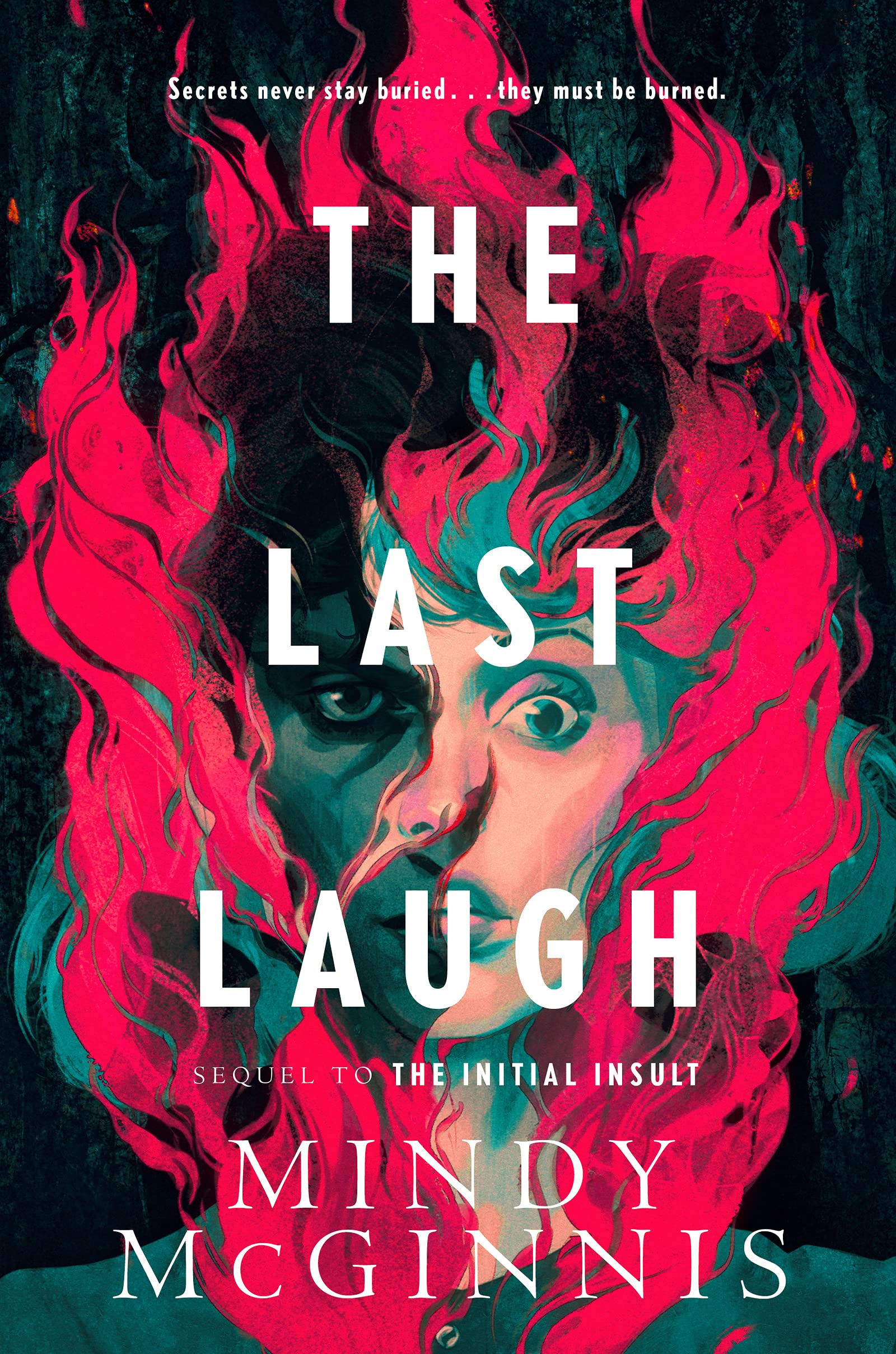 In the dark and stunning sequel to The Initial Insult, award-winning author Mindy McGinnis concludes this suspenseful YA duology as long-held family secrets finally come to light . . . changing Amontillado forevermore.

Tress Montor murdered Felicity Turnado—but she might not have to live with the guilt for long. With an infected arm held together by duct tape, the panther who clawed her open on the loose, and the whole town on the hunt for the lost homecoming queen, the odds are stacked against Tress. As her mind slides deeper into delirium, Tress is haunted by the growing sound of Felicity’s heartbeat pulsing from the “best friend” charm around her fevered neck.

Ribbit Usher has been a punchline his whole life—from his nickname to his latest turn as the unwitting star of a humiliating viral video. In the past he’s willingly played the fool, but now it’s time to fulfill his destiny. That means saving the girl, so that Felicity can take her place at his side and Ribbit can exact revenge on all who have done him wrong—which includes his cousin, Tress. Ribbit is held by a pact he made with his mother long ago, a pact that must be delivered upon in four days.

With time ticking down and an enemy she considers a friend lurking in the shadows, Tress’s grip on reality is failing. Can she keep both mind and body together long enough to finally find out what happened to her parents?

Welcome to Dunder Mifflin : The Ultimate Oral History of The Office- Brian Baumgartner 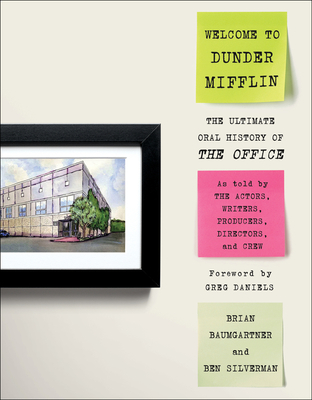 The official oral history book of The Office, featuring exclusive interviews with every major player and never-before-seen photos, pulling back the curtain on the absurdity and genius that went in to creating this unstoppable force in American popular culture and why it continues to resonate with audiences today.

If you’ve turned on a television or logged on to Netflix at any time in the past fifteen years, chances are you’ve watched an episode of The Office. You can probably also rattle off your favorite episode, Dwight quote, Jim prank, and cringeworthy Michael Scott moment. And you may even have been one of the over 5 million viewers who tuned in (and cried) when the finale aired, only to see the show get new life as a streaming staple, becoming the #1 most-streamed show on Netflix and winning over a whole new generation of viewers.

Now for the first time, viewers are invited to get an exclusive look behind the scenes of Dunder Mifflin, in this all-new official oral history from the producers and cast. Based off hundreds of hours of exclusive interviews with key actors, writers, producers, executives, and even some Office super fans (like Billie Eilish), and illustrated with never-before-seen photos and stills from the show, Welcome to Dunder Mifflin is a must-have for anyone who’s ever found themselves re-watching the show for a third time because they just can’t get enough.

So grab your Dundies and a pot of Kevin’s chili, and call a meeting of the Party Planning Committee to celebrate this one-of-a-kind look behind the scenes of one of television’s most beloved and enduring comedies, from the people who were there from the very beginning.