I hope everyone had a fabulous weekend. I stayed in and spent time with my pup, Louie and caught up with an old friend.

This week I plan on reading a book about the Queen of Horror, a horror book about hiking with a friend, a graphic novel with a witch and an anime loving demon, and a book about Biff. 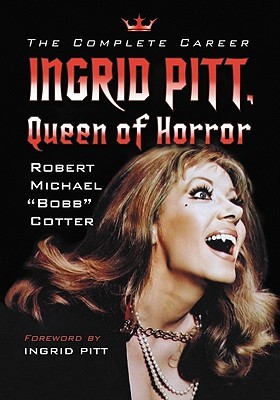 Ingrid Pitt, icon of horror cinema: her life and career. Full cast and production credits, synopses, reviews and notes are offered for all of her film, stage and television appearances, along with a critical listing of her novels and other published works. An analysis of Hammer Films’ Karnstein Trilogy–of which Pitt’s celebrated The Vampire Lovers (1970) was the first installment–is included, and also examined is the trilogy’s original literary source, Sheridan Le Fanu’s “Carmilla.” Other features are rare photographs and other movie-related graphics from every phase of the actress’ career and a foreword by Ingrid Pitt herself. 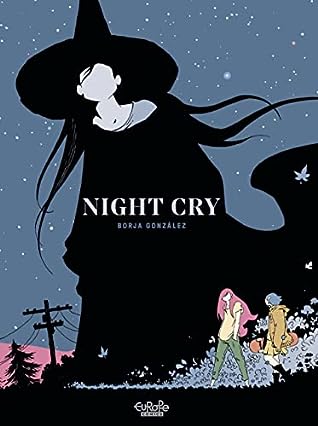 When it comes to rituals, Teresa, who runs a bookstore specializing in magic and the occult, knows her fair share. But when she manages to summon Laura, an anime-loving demon, the ritual goes awry: Laura is there to grant her any wish, but Teresa doesn’t know what to ask for. And so the two are stuck with each other… Thus begins a strange cohabitation, while Laura decides to investigate a series of unexplained disappearances in town. Through the author’s captivating artwork and spirited dialogue, discover an offbeat and magical world close to our own, alternating between warmth and sweet melancholy. 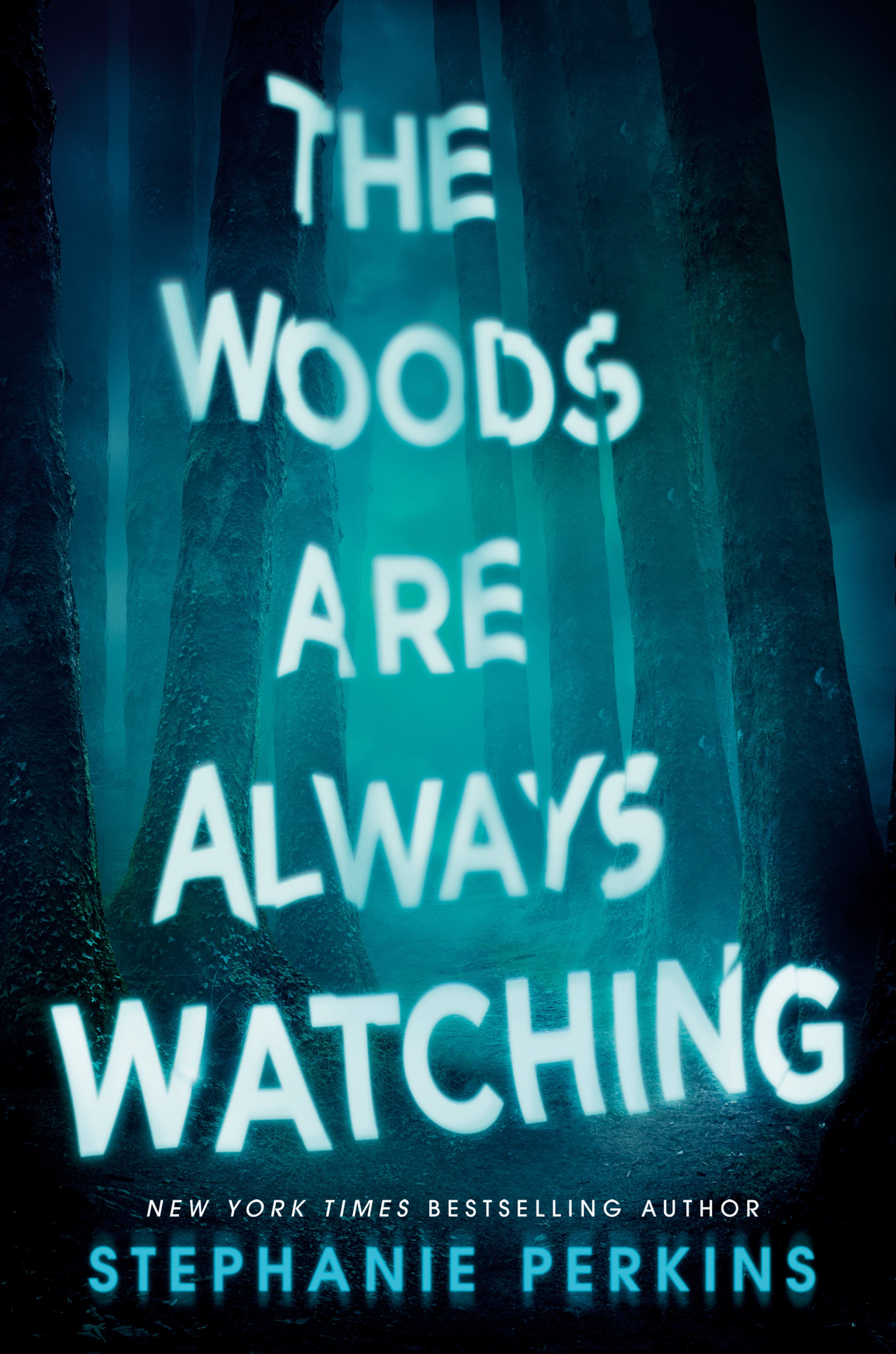 A companion to There’s Someone Inside Your House.

Bears aren’t the only predators in these woods.

Best friends Neena and Josie spent high school as outsiders, but at least they had each other. Now, with college and a two-thousand-mile separation looming on the horizon, they have one last chance to be together—a three-day hike deep into the woods of the Pisgah National Forest.

Simmering tensions lead to a detour off the trail and straight into a waking nightmare; and then into something far worse. Something that will test them in horrifying ways. 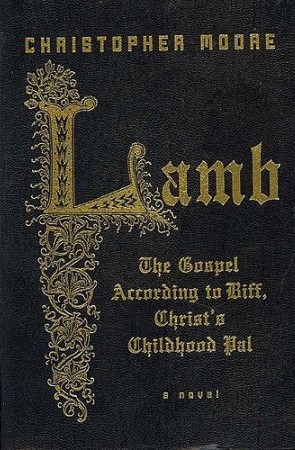 Hundreds of thousands of people around the world have read—and reread—Christopher Moore’s irreverent, iconoclastic, and divinely funny tale of the early life of Jesus Christ as witnessed by his boyhood pal Levi bar Alphaeus (a.k.a. Biff). Now, in this special (check out the cool red ribbon marker, gilt-edged pages, and gold lettering) gift edition of Christopher Moore’s bestselling Lamb, you, too, can find out what really happened between the manger and the Sermon on the Mount. And, in a new afterword written expressly for this edition, Christopher Moore addresses some of the most frequently asked questions he’s received from readers since Lamb’s initial publication, about the book and himself.

Fresh, funny, poignant, and wise, this special gift edition of Lamb is cause for rejoicing among readers everywhere.