I hope everyone is doing well and excited about the upcoming holiday.

This isn’t my favorite holiday but I’m forced into it. Haha! It’s hard to be so far away from your family during these times but maybe next year will be different.

Are you ready for the gift giving holiday? What are your plans?

This week I’m going to read a unique ya book with the beautiful cover, a very highly anticipated adult novel, a creepy graphic novel, and a graphic novel from one of my favorite shows.

I Am the Ghost in Your House- Maria Romasco-Moore 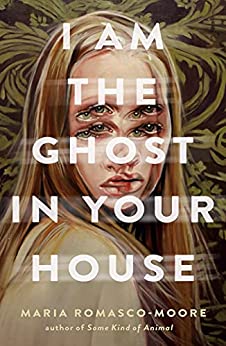 From the author of Some Kind of Animal comes a wildly unique story about an invisible girl struggling to see herself in a world obsessed with appearances.

Pie is the ghost in your house.
She is not dead, she is invisible.
The way she looks changes depending on what is behind her. A girl of glass. A girl who is a window. If she stands in front of floral wallpaper she is full of roses.
For Pie’s entire life it’s been Pie and her mother. Just the two of them, traveling across America. They have slept in trains, in mattress stores, and on the bare ground. They have probably slept in your house.
But Pie is lonely. And now, at seventeen, her mother’s given her a gift. The choice of the next city they will go to. And Pie knows exactly where she wants to go. Pittsburgh—where she fell in love with a girl who she plans to find once again. And this time she will reveal herself.
Only how can anyone love an invisible girl?

A magnificent story of love, and friendship, and learning to see yourself in a world based on appearances, I Am the Ghost in Your House is a brilliant reflection on the importance of how much more there is to our world than what meets the eye. 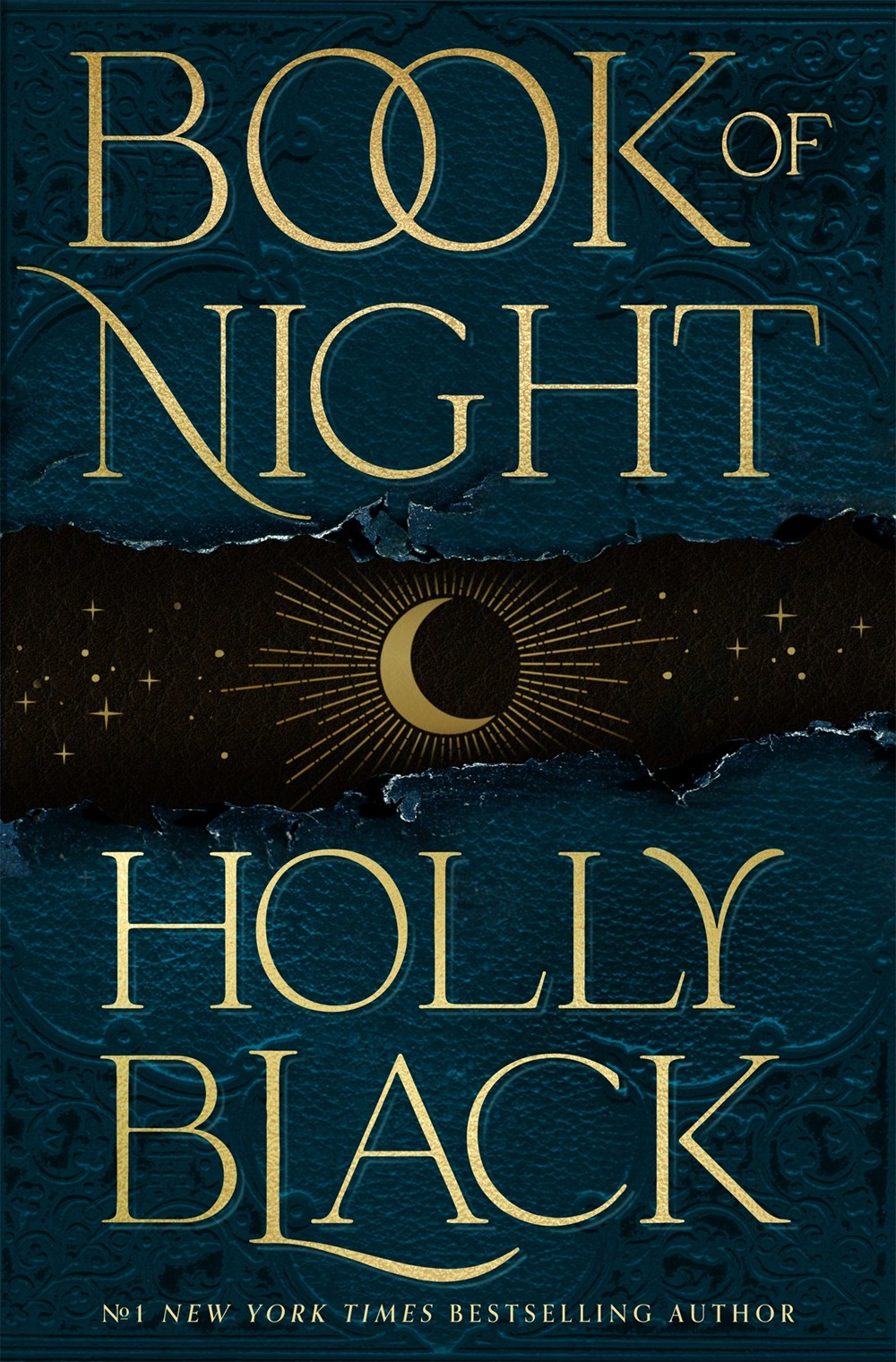 #1 New York Times bestselling author Holly Black makes her stunning adult debut with Book of Night, a modern dark fantasy of shadowy thieves and secret societies in the vein of Ninth House and The Night Circus

In Charlie Hall’s world, shadows can be altered, for entertainment and cosmetic preferences—but also to increase power and influence. You can alter someone’s feelings—and memories—but manipulating shadows has a cost, with the potential to take hours or days from your life. Your shadow holds all the parts of you that you want to keep hidden—a second self, standing just to your left, walking behind you into lit rooms. And sometimes, it has a life of its own.

Charlie is a low-level con artist, working as a bartender while trying to distance herself from the powerful and dangerous underground world of shadow trading. She gets by doing odd jobs for her patrons and the naive new money in her town at the edge of the Berkshires. But when a terrible figure from her past returns, Charlie’s present life is thrown into chaos, and her future seems at best, unclear—and at worst, non-existent. Determined to survive, Charlie throws herself into a maelstrom of secrets and murder, setting her against a cast of doppelgangers, mercurial billionaires, shadow thieves, and her own sister—all desperate to control the magic of the shadows.

With sharp angles and prose, and a sinister bent, Holly Black is a master of shadow and story stitching. Remember while you read, light isn’t playing tricks in Book of Night, the people are. 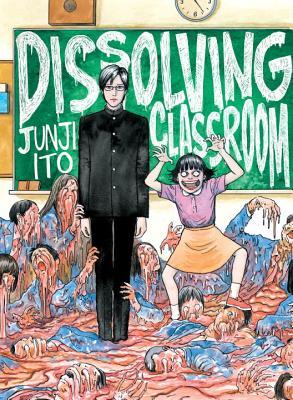 A pair of twisted siblings – Yuuma, a young man obsessed with the devil, and Chizumi, the worst little sister in recorded history – cause all sorts of terrifying and tragic things to happen wherever they go… 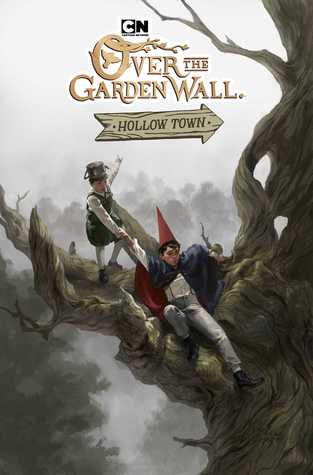 When Greg loses a shoe, Wirt must find a way to replace it, and fast if they want to avoid a repeat of the summer camp splinter incident. Luckily, it’s not long before they stumble upon Hollow Town, a hamlet populated entirely by wooden doll people, where Wirt finds work as a babysitter for the enigmatic Mrs. Clemence. However, the longer they stay in Hollow Town, the more it becomes clear that Hollow Town holds a sinister secret… The Emmy Award-winning series continues further into the Unknown with this brand-new Over the Garden Wall graphic novel. Join writer Celia Lowenthal (Jim Henson’s The Storyteller: Fairies) and artist Jorge Monlongo (Adventure Time Comics) on a new adventure-filled journey with Wirt, Greg, and Beatrice.