Happy new year! I hope everyone had a great holiday and enjoyed some time off.

I go back to work tomorrow and I’m not sure if I’m excited. I think I need a few more days off.

This week I plan on reading a mystery book from Netgalley, a graphic novel that I forgot that I bought for my husband, and a signed book that I found in the closet. 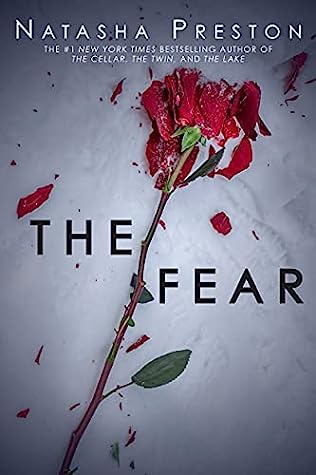 Hot on the heels of the New York Times bestsellers The Twin and The Lake, the undisputed queen of YA thrillers is back.

Don’t be afraid. Be terrified.

It’s just a stupid meme that’s going around their small fishing town in the dead of winter—people reposting and sharing their biggest fear. But when her classmates start turning up dead—dying in the way that they said scared them the most—Izzy knows it’s no joke.

With each death hitting closer to home, Izzy sets out to try to stop the killer. Could her older sister’s friend Tristan have something to do with the deaths? He’s given her some strange vibes. Or what about his brooding cousin, Axel? But he’s in her classes at school. He’s not a murderer . . . is he? Izzie’s soon on a path that will lead her right to the killer . . . and her own worst nightmare. 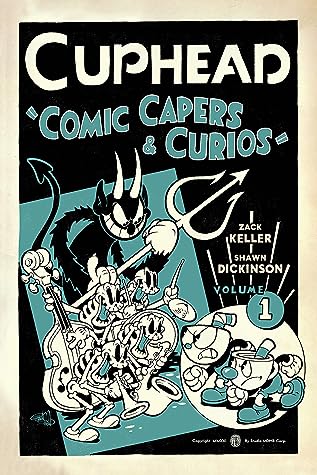 Revisit the colorful characters of the Inkwell Isles in this collection of brand new Cuphead and Mugman tales!

Prone to unexpected predicaments and thrilling adventures, Cuphead and Mugman feature front and center in a series of short but sweet side stories that reimagine the world of the all-cartoon magical wondergame. This original graphic novel features all-new original tales, authentically drawn to match the glorious, award-winning vintage animation style of Cuphead! 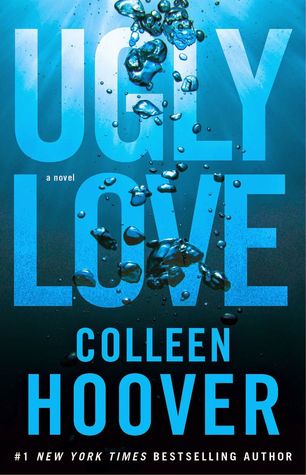 When Tate Collins meets airline pilot Miles Archer, she doesn’t think it’s love at first sight. They wouldn’t even go so far as to consider themselves friends. The only thing Tate and Miles have in common is an undeniable mutual attraction. Once their desires are out in the open, they realize they have the perfect set-up. He doesn’t want love, she doesn’t have time for love, so that just leaves the sex. Their arrangement could be surprisingly seamless, as long as Tate can stick to the only two rules Miles has for her.

Never ask about the past.
Don’t expect a future.

They think they can handle it, but realize almost immediately they can’t handle it at all.

Hearts get infiltrated.
Promises get broken.
Rules get shattered.
Love gets ugly.