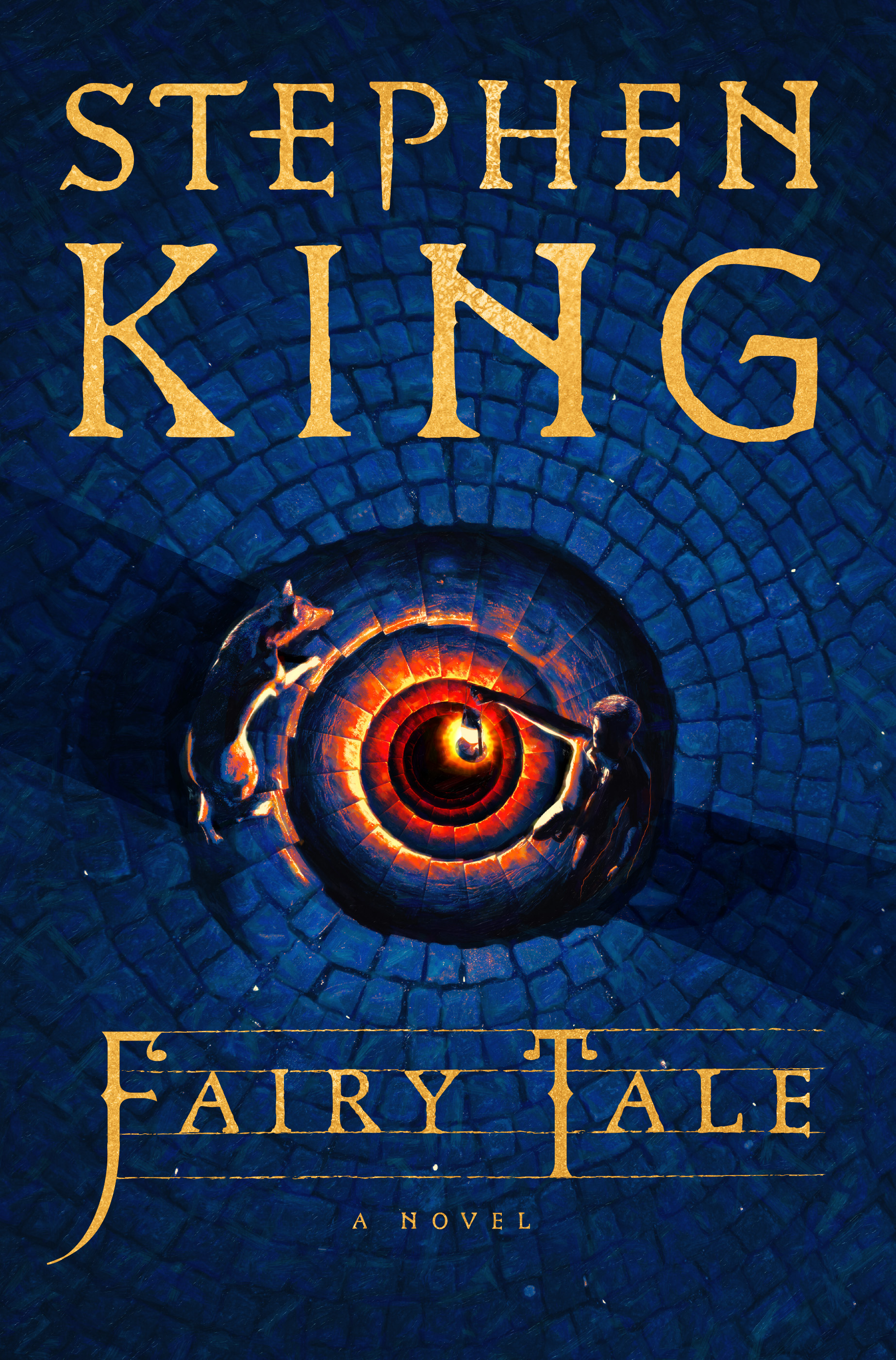 Legendary storyteller Stephen King goes deep into the well of his imagination in this spellbinding novel about a seventeen-year-old boy who inherits the keys to a parallel world where good and evil are at war, and the stakes could not be higher—for their world or ours.

Charlie Reade looks like a regular high school kid, great at baseball and football, a decent student. But he carries a heavy load. His mom was killed in a hit-and-run accident when he was ten, and grief drove his dad to drink. Charlie learned how to take care of himself—and his dad. Then, when Charlie is seventeen, he meets Howard Bowditch, a recluse with a big dog in a big house at the top of a big hill. In the backyard is a locked shed from which strange sounds emerge, as if some creature is trying to escape. When Mr. Bowditch dies, he leaves Charlie the house, a massive amount of gold, a cassette tape telling a story that is impossible to believe, and a responsibility far too massive for a boy to shoulder.

Because within the shed is a portal to another world—one whose denizens are in peril and whose monstrous leaders may destroy their own world, and ours. In this parallel universe, where two moons race across the sky, and the grand towers of a sprawling palace pierce the clouds, there are exiled princesses and princes who suffer horrific punishments; there are dungeons; there are games in which men and women must fight each other to the death for the amusement of the “Fair One.” And there is a magic sundial that can turn back time.

A story as old as myth, and as startling and iconic as the rest of King’s work, Fairy Tale is about an ordinary guy forced into the hero’s role by circumstance, and it is both spectacularly suspenseful and satisfying.