How was your weekend? Mine was decent, I read a lot more than I planned last week due to my second job. I also read Reminder of Him by Colleen Hoover and Kayne West Reanimator. The Colleen Hoover book was so emotional and fantastic.

This week I plan on reading about a serial killer, and an ebook of a third book in a series. 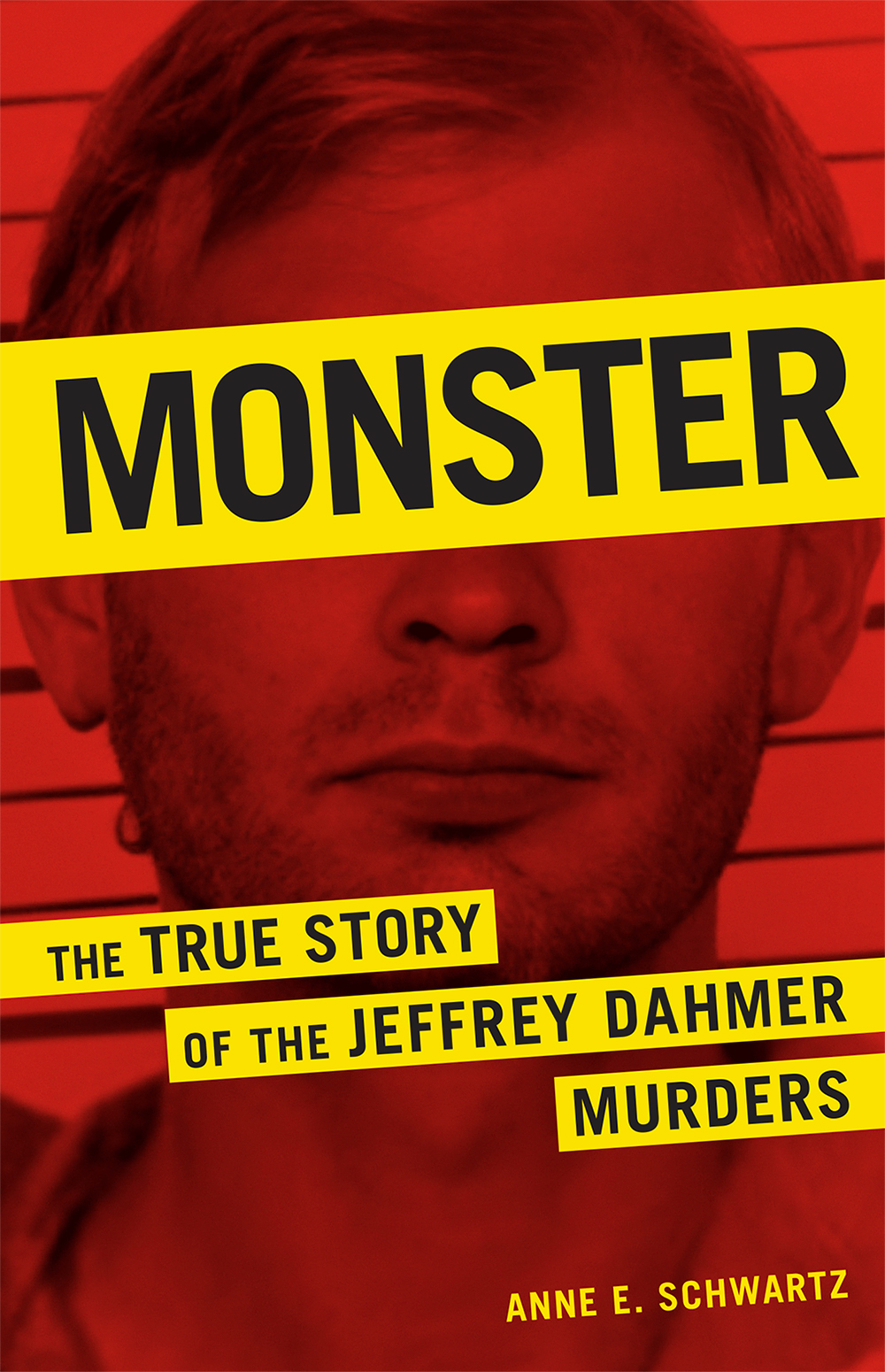 The real story of the shocking Jeffrey Dahmer murders, as told by the Milwaukee Journal reporter who broke the story—from the dramatic scene when police first entered Dahmer’s apartment to the lasting repercussions of the case today.

One night in July 1991, two policemen saw a man running handcuffed from the apartment of Jeffrey Dahmer. Investigating, they made a gruesome discovery: three human skulls in Dahmer’s refrigerator and the body parts of at least 11 more people scattered throughout the apartment. Shortly after, Milwaukee Journal reporter Anne E. Schwartz received a tip that would change her life. Schwartz, who broke the story and had exclusive access to the principals involved, details the complete, inside story of Dahmer’s dark life, the case, and its aftermath: the horrific crime scene and the shocking story that unfolded; the forensics; the riveting trial; and Dahmer’s murder in prison. With approximately 12 images. 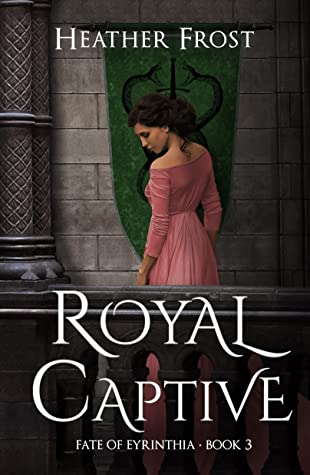 Abducted during a devastating ambush, Clare is now the captive of ruthless mercenaries. Dragged through the wilderness while grieving heart-rending loss, she must maintain the illusion that she is the princess. Because if she lets the mask slip, even for a moment, the Mortisians will have no reason to keep her alive.

After arresting traitors close to the crown, Desfan fights to rebuild his court, knowing that the imminent arrival of the Devendran princess will further upset the precarious balance in Mortise. But Desfan’s world is rocked when he discovers a rumor that rewrites the most devastating event in his life. He will stop at nothing to find the truth–no matter where it leads.

As Grayson struggles to find his footing in Mortise, he discovers new friends and enemies. His life is further complicated by the tenuous alliance with his spymaster brother. With secrets deepening around him, Grayson must decide where his loyalties truly lie. Through it all, his heart remains in Ryden with Mia. Unfortunately, his love for her is no secret, and the Black Hand is a coveted weapon . . .

Eyrinthia holds its breath as allies and enemies collide. Secrets. Lies. Betrayals. Nothing will be the same.

Royal Captive is book 3 in the Fate of Eyrinthia YA fantasy romance series, and should be read in order. If you like swoon-worthy romance, complex characters, and non-stop action with epic twists, then you’ll love the captivating world of Eyrinthia!