How are you all doing?

Last week was quite the week. Spent most of it in the house as an ice and snow storm hit the city I live in. It wasn’t fun. I can handle the snow but I draw the line with ice. I like to think that we are mortal enemies.

This week I plan on reading an ebook from Netgalley, a newly released book I checked out at the Library, and an ebook graphic novel. 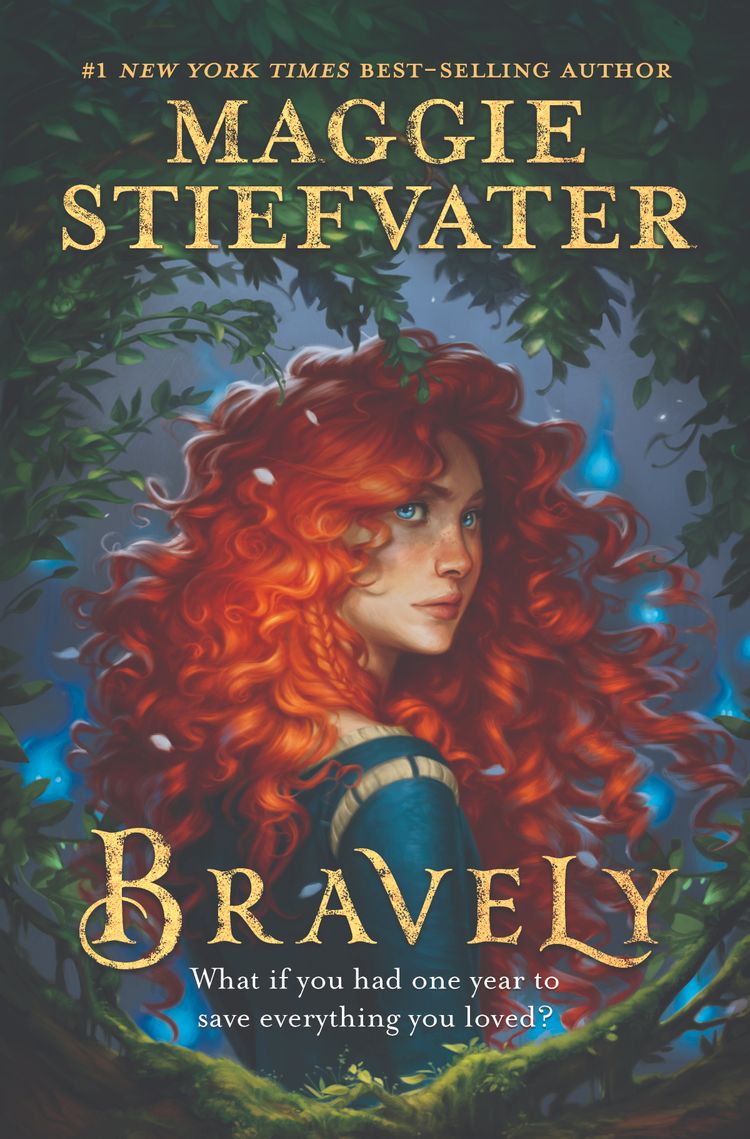 Merida goes on an all-new, life-changing adventure in this original YA novel set several years after the close of Brave!

What if you had one year to save everything you loved?

ONE PRINCESS. Merida of DunBroch needs a change. She loves her family—jovial King Fergus, proper Queen Elinor, the mischievous triplets— and her peaceful kingdom. But she’s frustrated by its sluggishness; each day, the same. Merida longs for adventure, purpose, challenge – maybe even, someday, love.

TWO GODS. But the fiery Princess never expects her disquiet to manifest by way of Feradach, an uncanny supernatural being tasked with rooting out rot and stagnation, who appears in DunBroch on Christmas Eve with the intent to demolish the realm – and everyone within. Only the intervention of the Cailleach, an ancient entity of creation, gives Merida a shred of hope: convince her family to change within the year – or suffer the eternal consequences.

THREE VOYAGES. Under the watchful eyes of the gods, Merida leads a series of epic journeys to kingdoms near and far in an attempt to inspire revolution within her family. But in her efforts to save those she loves from ruin, has Merida lost sight of the Clan member grown most stagnant of all – herself?

FOUR SEASONS TO SAVE DUNBROCH – OR SEE IT DESTROYED, FOREVER. 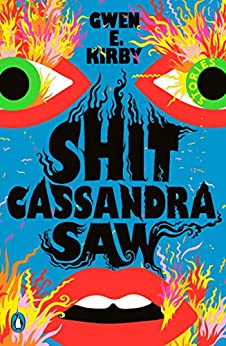 Margaret Atwood meets Buffy in these funny, warm, and furious stories of women at their breaking points, from Hellenic times to today.

Cassandra may have seen the future, but it doesn’t mean she’s resigned to telling the Trojans everything she knows. In this ebullient collection, virgins escape from being sacrificed, witches refuse to be burned, whores aren’t ashamed, and every woman gets a chance to be a radioactive cockroach warrior who snaps back at catcallers. Gwen E. Kirby experiments with found structures–a Yelp review, a WikiHow article–which her fierce, irreverent narrators push against, showing how creativity within an enclosed space undermines and deconstructs the constraints themselves. When these women tell the stories of their triumphs as well as their pain, they emerge as funny, angry, loud, horny, lonely, strong protagonists who refuse be secondary characters a moment longer. From “The Best and Only Whore of Cym Hyfryd, 1886” to the “Midwestern Girl [who] is Tired of Appearing in Your Short Stories,” Kirby is playing and laughing with the women who have come before her and they are telling her, we have always been this way. You just had to know where to look.

Something is Killing the Children Vol. 1- James Tyrion IV 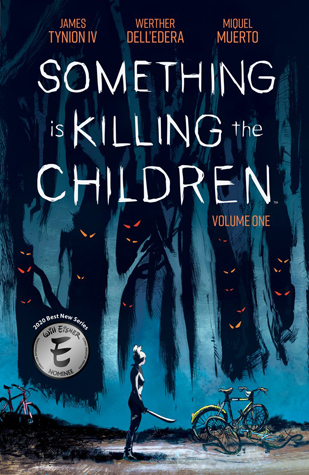 When children begin to go missing in the town of Archer’s Peak, all hope seems lost until a mysterious woman arrives to reveal that terrifying creatures are behind the chaos – and that she alone will destroy them, no matter the cost.

IT’S THE MONSTERS WHO SHOULD BE AFRAID.

When the children of Archer’s Peak—a sleepy town in the heart of America—begin to go missing, everything seems hopeless. Most children never return, but the ones that do have terrible stories—impossible details of terrifying creatures that live in the shadows. Their only hope of finding and eliminating the threat is the arrival of a mysterious stranger, one who believes the children and claims to be the only one who sees what they can see.

Her name is Erica Slaughter. She kills monsters. That is all she does, and she bears the cost because it must be done.

Collects Something is Killing the Children #1-5