How was everyones weekend? Mine was decent. I worked and went on a shopping trip with a friend. Got some good deals on new items for summer.

This week I plan on finishing a bizarro book I started last weekend, a horror manga, and a book I forgot that I even owned. 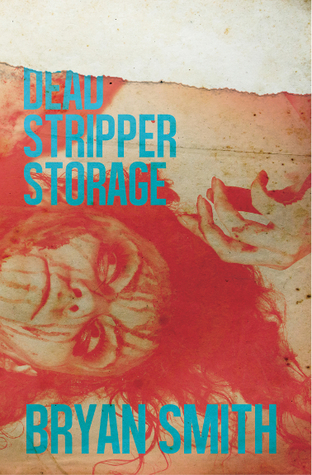 Pete Adler is a man with problems. He’s a shy social outcast with no real friends. His luck with women has been spotty at best. A hostile work environment has made his life a living hell for months on end. For Pete, the weekend comes as a welcome respite from these things, but early Saturday morning he finds a beautiful and scantily clad dead woman on his couch. He has no idea who she is or how she got there. Is this a frame-up? Did he kill her in a blackout? Answers to these questions are elusive at first, but then the last woman he ever dated shows up on his doorstep out of the blue and things get seriously complicated from there. Blood is spilled. More bodies pile up. Pete is pushed to his limits as he is forced to do many strange and horrible things. A deadly game is being played and Pete is the ultimate pawn, with his fate coming down to a race against time. 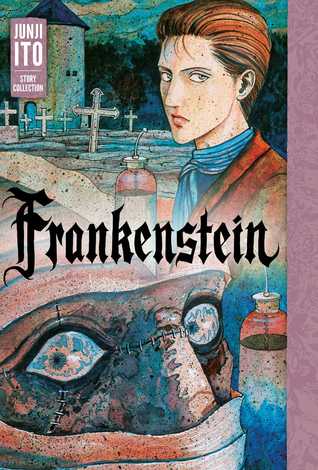 The master of horror manga bends all his skill into bringing the anguished and solitary monster — and the fouler beast who created him — to life with the brilliantly detailed chiaroscuro for which he is known.

Also included are six tales of Oshikiri — a high school student who lives in a decaying mansion connected to a haunted parallel world. Uncanny doppelgängers, unfortunately murdered friends, and a whole lot more are in store for him.

BONUS: The Ito family dog! Thrill to the adventures of Non-non Ito, an adorable Maltese! 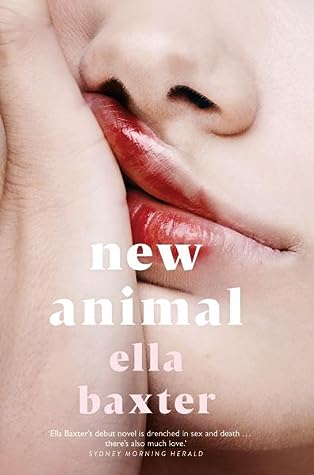 Amelia is no stranger to sex and death. Her job in her family’s funeral parlour, doing make-up on the dead, might be unusual, but she’s good at it. Life and warmth comes from the men she meets online – combining with someone else’s body at night in order to become something else, at least for a while.

It takes two fathers, a bruising encounter with a stranger and recognition of her own body’s limits to bring Amelia back to herself.