Who is ready for a long weekend this weekend? I know that I am!

I didn’t plan it this way but I got to thinking about what I was reading and these are some of my favorites. This week is going to be favorite authors week.

This week I’m going to read a spooky tale about surviving your murder, a book about finding lost people, and a manga by the master of horror!

How to Survive Your Murder- Danielle Valentine 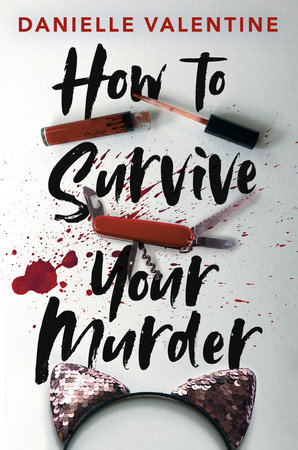 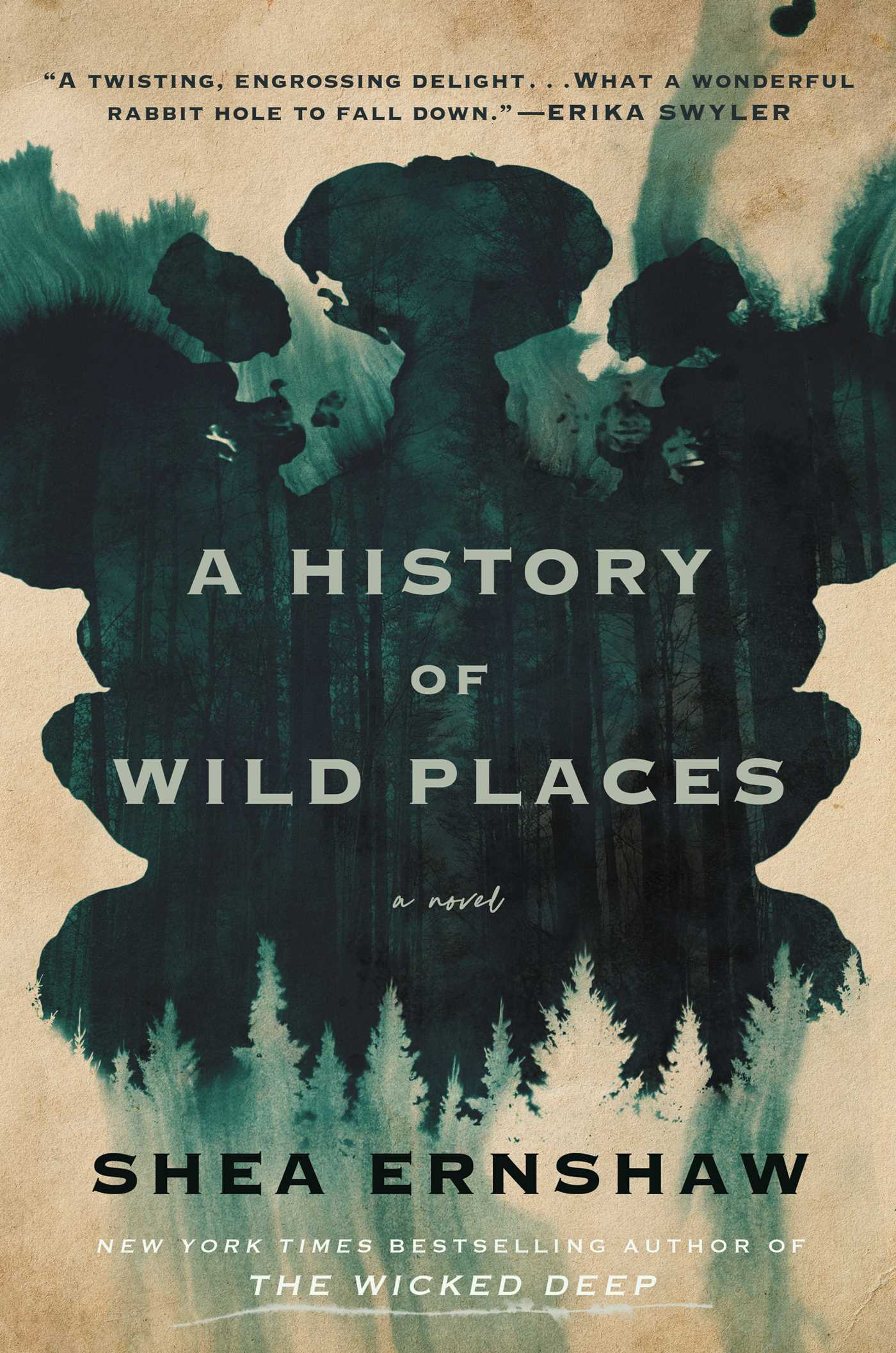 Travis Wren has an unusual talent for locating missing people. Hired by families as a last resort, he requires only a single object to find the person who has vanished. When he takes on the case of Maggie St. James—a well-known author of dark, macabre children’s books—he’s led to a place many believed to be only a legend.

Called “Pastoral,” this reclusive community was founded in the 1970s by like-minded people searching for a simpler way of life. By all accounts, the commune shouldn’t exist anymore and soon after Travis stumbles upon it… he disappears. Just like Maggie St. James.

Years later, Theo, a lifelong member of Pastoral, discovers Travis’s abandoned truck beyond the border of the community. No one is allowed in or out, not when there’s a risk of bringing a disease—rot—into Pastoral. Unraveling the mystery of what happened reveals secrets that Theo, his wife, Calla, and her sister, Bee, keep from one another. Secrets that prove their perfect, isolated world isn’t as safe as they believed—and that darkness takes many forms.

Hauntingly beautiful, hypnotic, and bewitching, A History of Wild Places is a story about fairy tales, our fear of the dark, and losing yourself within the wilderness of your mind. 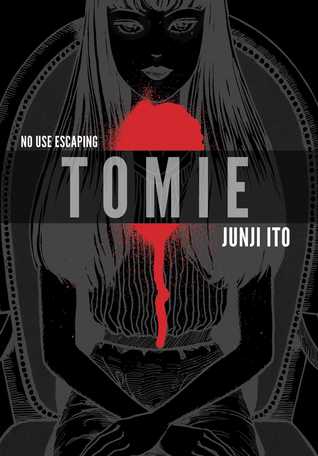 Tomie Kawakami is a femme fatale with long black hair and a beauty mark just under her left eye. She can seduce nearly any man, and drive them to murder as well, even though the victim is often Tomie herself. While one lover seeks to keep her for himself, another grows terrified of the immortal succubus. But soon they realize that no matter how many times they kill her, the world will never be free of Tomie.