I hope everyone is doing well.

I’m not ready to go back to work on Wednesday after having a six day break. But I must be an adult and go back to the library.

This week I plan on reading a horror book by a new to me author, a deadly graphic novel full of short stories, and a young adult book that we can all sink our teeth into. 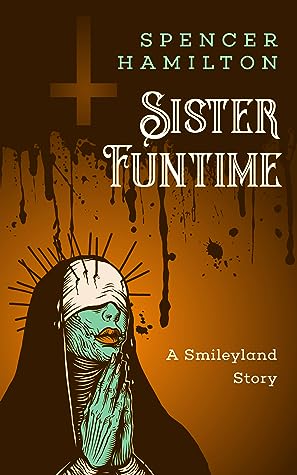 Sister Mary Matthew arrives on the steps of St. Teresa’s Joyous Youths Orphanage determined to be the children’s favorite nun. But she can’t seem to win over the head of the orphanage: stern, withered Sister Agatha Eustace, whom everyone secretly calls Sister Killjoy.

Mary tries to rise to the challenge, but things at St. Teresa’s feel . . . off. A mysterious benefactor. Sick children denied medicine. A crowded cemetery. Strange noises from the basement. Cruel punishments. Terrifying dreams.

Worst of all, her prayers remain unanswered. She feels as if God has abandoned her and everyone at St. Teresa’s. Until, one full-mooned night, a voice calls to her. A voice that claims to know her heart’s desire.

Before there was Smileyland, before Mister Smiley, there was a decrepit orphanage run by an evil nun and full of children who chanted:

From the author of Welcome to Smileyland and The Fear comes the new religious horror novella, the latest entry in the Smileyverse. Come on in—and don’t forget to say your prayers.

“Spencer Hamilton takes you on a rollercoaster ride down to the pits of hell to expose the birth of his theme park abomination. Unsettling and disturbing, Sister Funtime will keep you shivering under the covers until the very last page is turned.” —Mona Kabbani, author of The Bell Chime 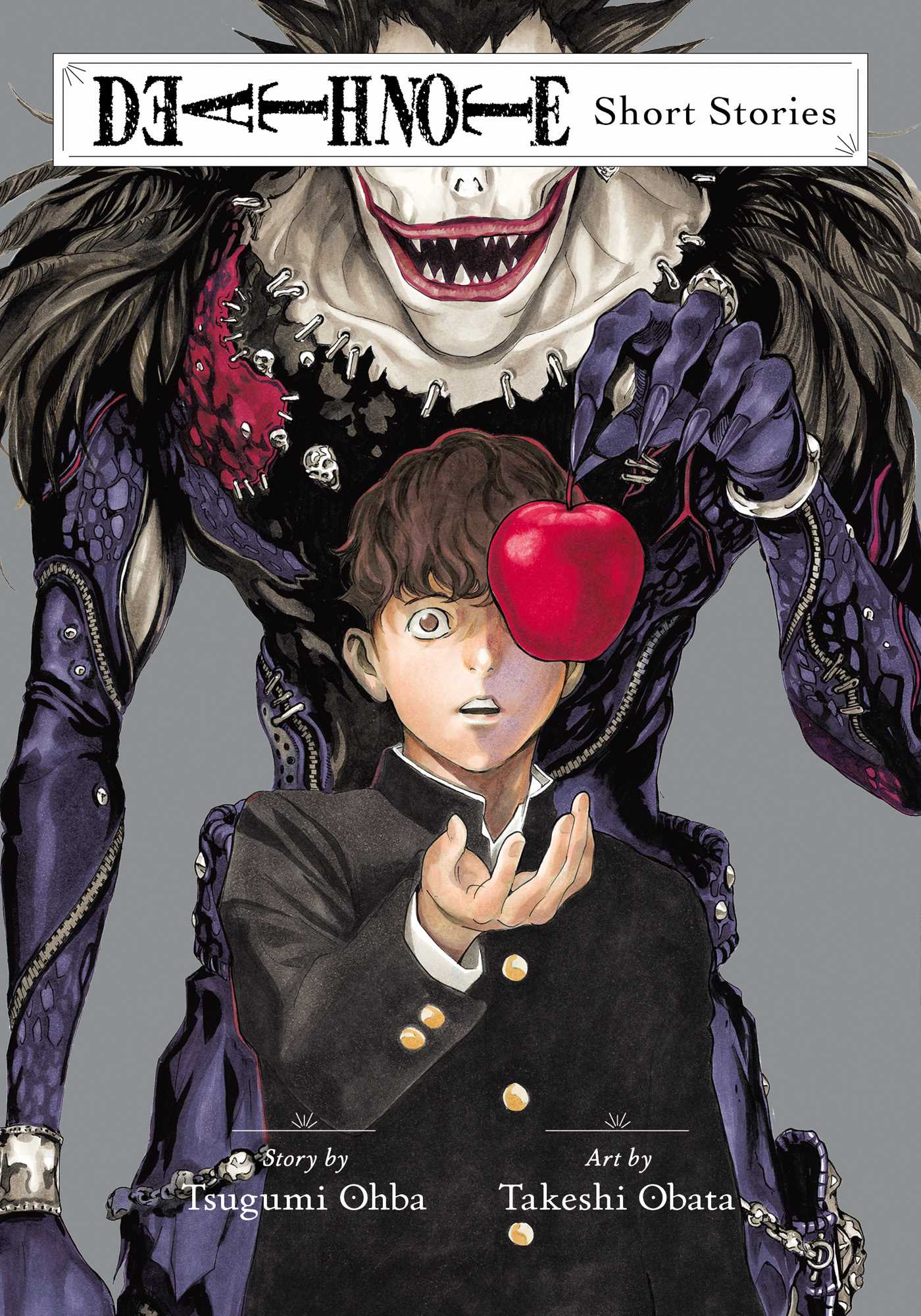 Kira’s story may be over, but the Death Note’s story continues in this collection of short stories penned by the series’ creators.

Kira’s story is over, but the Death Note’s is not…

In this imaginative and complete collection of Death Note short stories penned by the series’ creators, discover tales of lives irrevocably changed by the sinister influence of the Death Note, with surprising and thrilling answers to the question of what it truly takes to use the Death Note…or fight it. 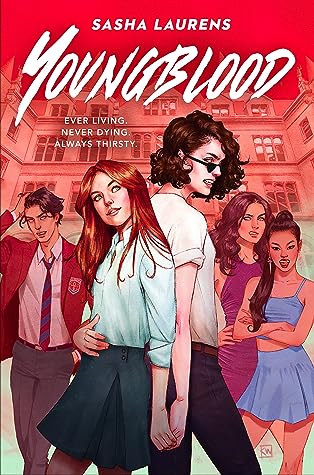 For fans of Vampire Diaries and dark academia, two queer teen bloodsuckers at an elite vampire-only boarding school must go up against all of Vampirdom when they uncover a frightening conspiracy on campus.

Kat Finn and her mother can barely make ends meet living among humans. Like all vampires, they must drink Hema, an expensive synthetic blood substitute, to survive, as nearly all of humanity has been infected by a virus that’s fatal to vampires. Kat isn’t looking forward to an immortal life of barely scraping by, but when she learns she’s been accepted to the Harcote School, a prestigious prep school that’s secretly vampires-only, she knows her fortune is about to change.

Taylor Sanger has grown up in the wealthy vampire world, but she’s tired of its backward, conservative values—especially when it comes to sexuality, since she’s an out-and-proud lesbian. She only has to suffer through a two more years of Harcote before she’s free. But when she discovers her new roommate is Kat Finn, she’s horrified. Because she and Kat used to be best friends, a long time ago, and it didn’t end well.

When Taylor stumbles upon the dead body of a vampire, and Kat makes a shocking discovery in the school’s archives, the two realize that there are deep secrets at Harcote—secrets that link them to the most powerful figures in Vampirdom and to the synthetic blood they all rely on.