I hope everyone had a fun and relaxing weekend.

This week I plan on reading a horror book I received via Netgalley and a book that was just turned into a movie. 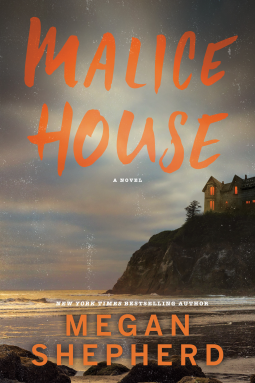 “Haunting and beautifully written . . . an exploration of the mysterious power of stories.” —Megan Miranda, New York Times bestselling author of All the Missing Girls and The Last to Vanish

“One step away from our world lies another: a land of violent fantasies, of sharp-toothed delights. . . .”

Of all the things aspiring artist Haven Marbury expected to find while clearing out her late father’s remote seaside house, Bedtime Stories for Monsters was not on the list. This secret handwritten manuscript is disturbingly different from his Pulitzer-winning works: its interweaving short stories crawl with horrific monsters and enigmatic humans that exist somewhere between this world and the next. The stories unsettle but also entice Haven, practically compelling her to illustrate them while she stays in the house that her father warned her was haunted. Clearly just dementia whispering in his ear . . . right?

Reeling from a failed marriage, Haven hopes an illustrated Bedtime Stories can be the lucrative posthumous father-daughter collaboration she desperately needs to jump-start her art career. However, everyone in the nearby vacation town wants a piece of the manuscript: her father’s obsessive literary salon members, the Ink Drinkers; her mysterious yet charming neighbor, who has a tendency toward three a.m. bonfires; a young barista with a literary forgery business; and of course, whoever keeps trying to break into her house. But when a monstrous creature appears under Haven’s bed right as grisly deaths are reported in the nearby woods, she must race to uncover dark, otherworldly family secrets—completely rewriting everything she ever knew about herself in the process. 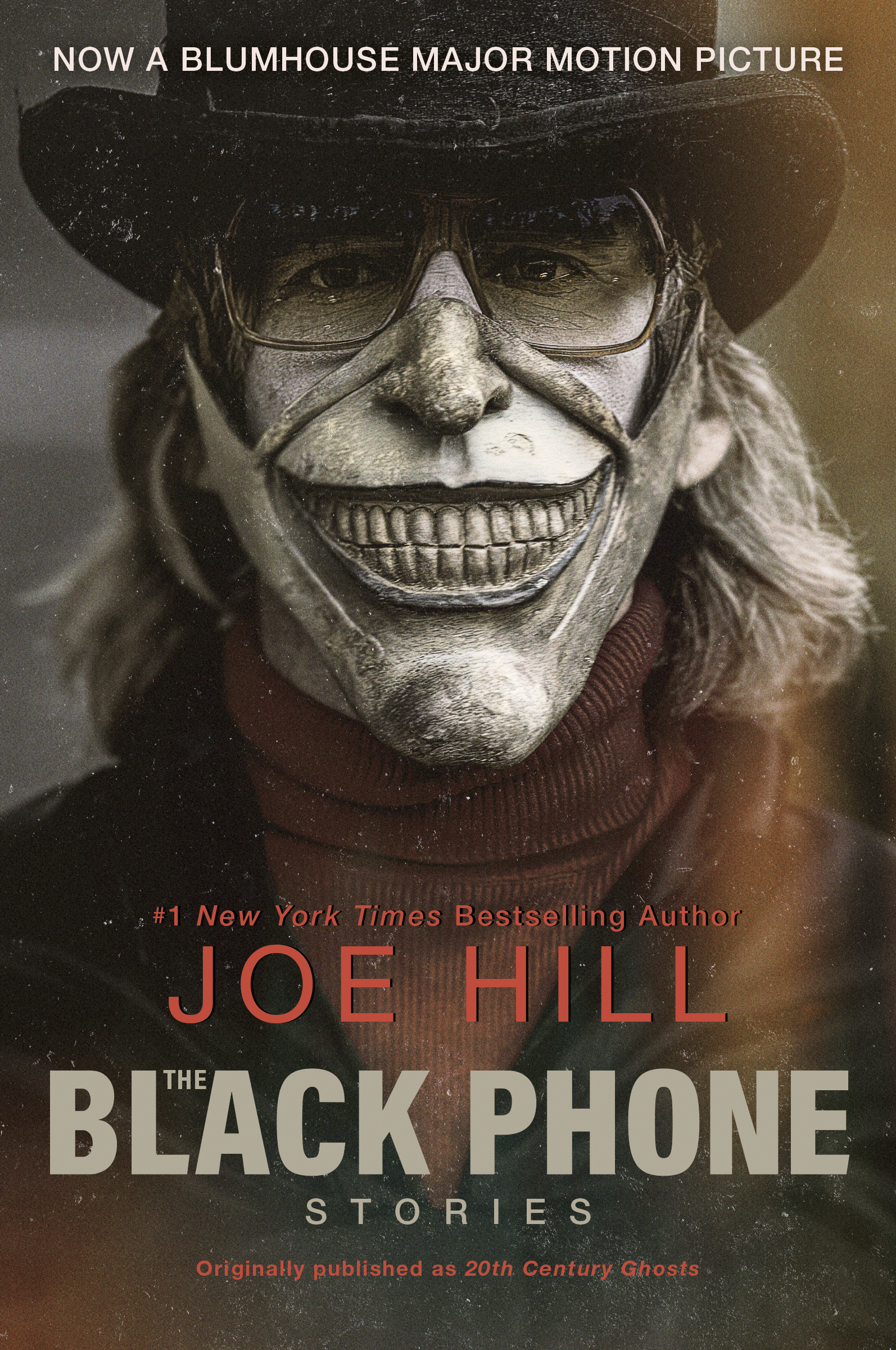 Jack Finney is thirteen, alone, and in desperate trouble. For two years now, someone has been stalking the boys of Galesberg, stealing them away, never to be seen again. And now, Finney finds himself in danger of joining them: locked in a psychopath’s basement, a place stained with the blood of half a dozen murdered children.

With him in his subterranean cell is an antique phone, long since disconnected . . . but it rings at night anyway, with calls from the killer’s previous victims. And they are dead set on making sure that what happened to them doesn’t happen to Finney.

“The Black Phone” is one of fifteen stories in Joe Hill’s first story collection, originally published as 20th Century Ghosts.