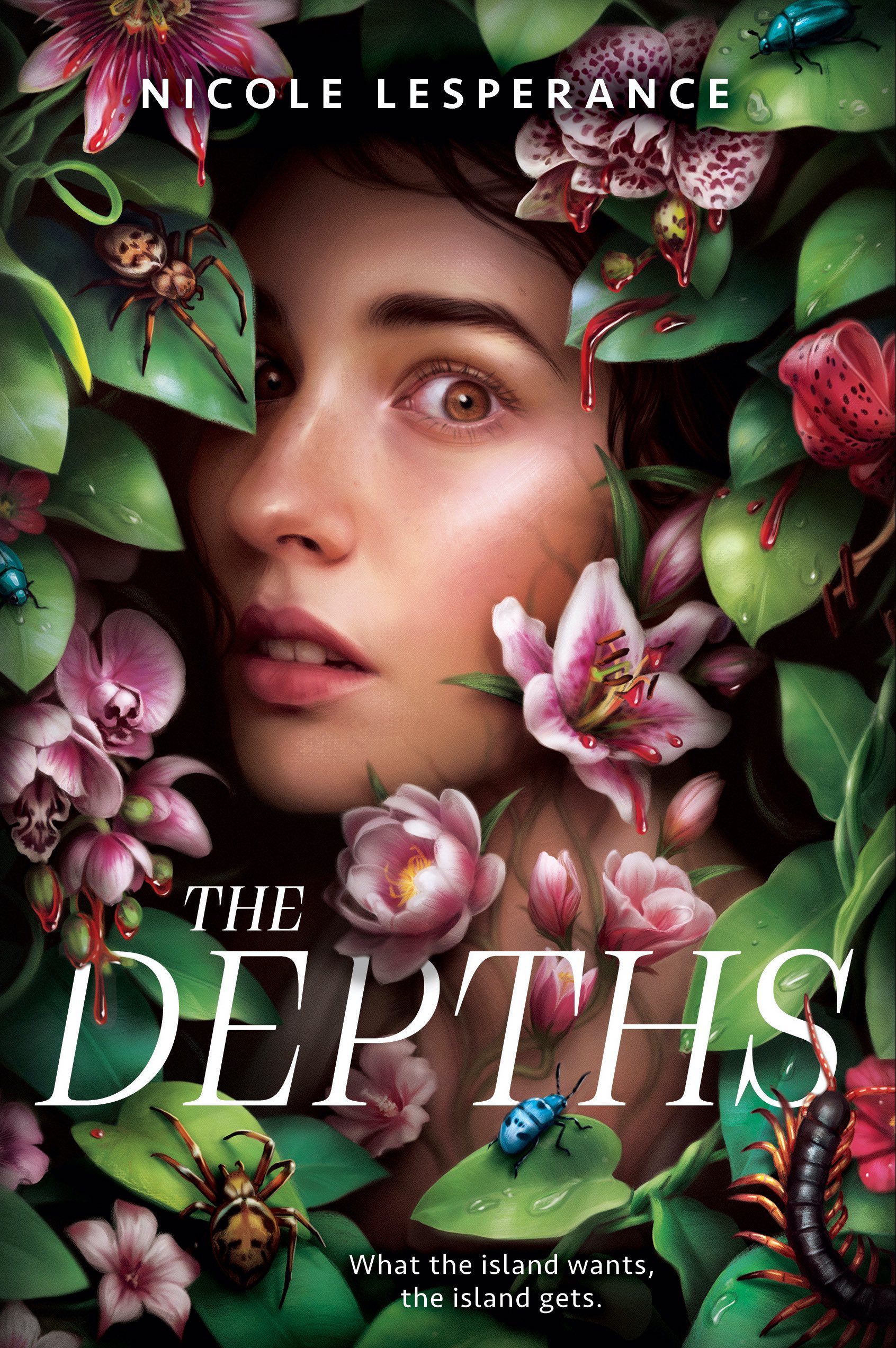 A tropical island full of secrets. Two Victorian ghosts, trapped for eternity. And a seventeen-year-old girl determined not to be next.

Eulalie Island should be a paradise, but to Addie Spencer, it’s more like a prison.

Forced to tag along to the remote island on her mother’s honeymoon, Addie isn’t thrilled about being trapped there for two weeks. The island is stunning, with its secluded beaches and forests full of white flowers. But there’s something eerie and unsettling about the place.

After Addie meets an enigmatic boy on the beach, all the flowers start turning pink. The island loves you, he tells her. But she can’t stop sleepwalking at night, the birds keep calling her name, and there’s a strange little girl in the woods who wants to play hide-and-seek. When Addie learns about two sisters who died on the island centuries ago, she wonders if there’s more to this place, things only she can see.

Beneath its gorgeous surface, Eulalie Island is hiding dark, tangled secrets. And if Addie doesn’t unravel them soon, the island might never let her go.

“There’s a video of me dying on the internet, and I can’t stop watching it. My mother says it’s morbid, and I need to stop.”

Imagine if M. Night Shyamalan wrote books. Better yet, imagine if he wrote gothic YA. This reads as if the master of weird wrote this himself. Think Old meets American Horror Story.

Spooky reads are my forte. I love that feeling of uneasiness while reading something terrifying. The way the cover looks, I had that feeling that something weird and dark was lurking between the trees. I didn’t know for sure but I was excited to find out.

This started off a lot slower than I like. It wasn’t as spooky as I thought it was going to be but it had some magical aspects. When it starts off with the main character watching her death before she was brought back to life, I imagined we were going to get someone haunted by their life. We actually get someone who obsesses over that video and discovers the island she is on for her parent’s honeymoon is more than what she ever could have imagined. I wouldn’t say scary, interesting is more like it.

The Depths was an okay read. Things were hit and miss for me but I still found it entertaining. If you love the gothic feel of Crimson Peak, the bizarre story of Old, and the craziness that was House of Hollow then you’ll easily fall in love with this book.