I think I need another day added to the weekend because one day off isn’t cutting it. I hope you all have a wonderful weekend and spent some much needed time outside. 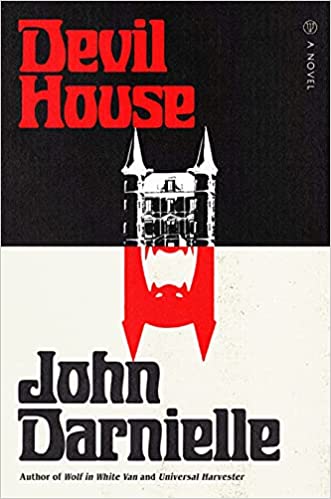 Gage Chandler is descended from kings. That’s what his mother always told him.

Now, he is a true crime writer, with one grisly success–and movie adaptation–to his name, along with a series of subsequent lesser efforts that have paid the bills but not much more. But now he is being offered the chance for the big break: To move into the house–what the locals call “The Devil House”–in which a briefly notorious pair of murders occurred, apparently the work of disaffected 1980s teens. He begins his research with diligence and enthusiasm, but soon the story leads him into a puzzle he never expected–back into his own work and what it means, back to the very core of what he does and who he is. 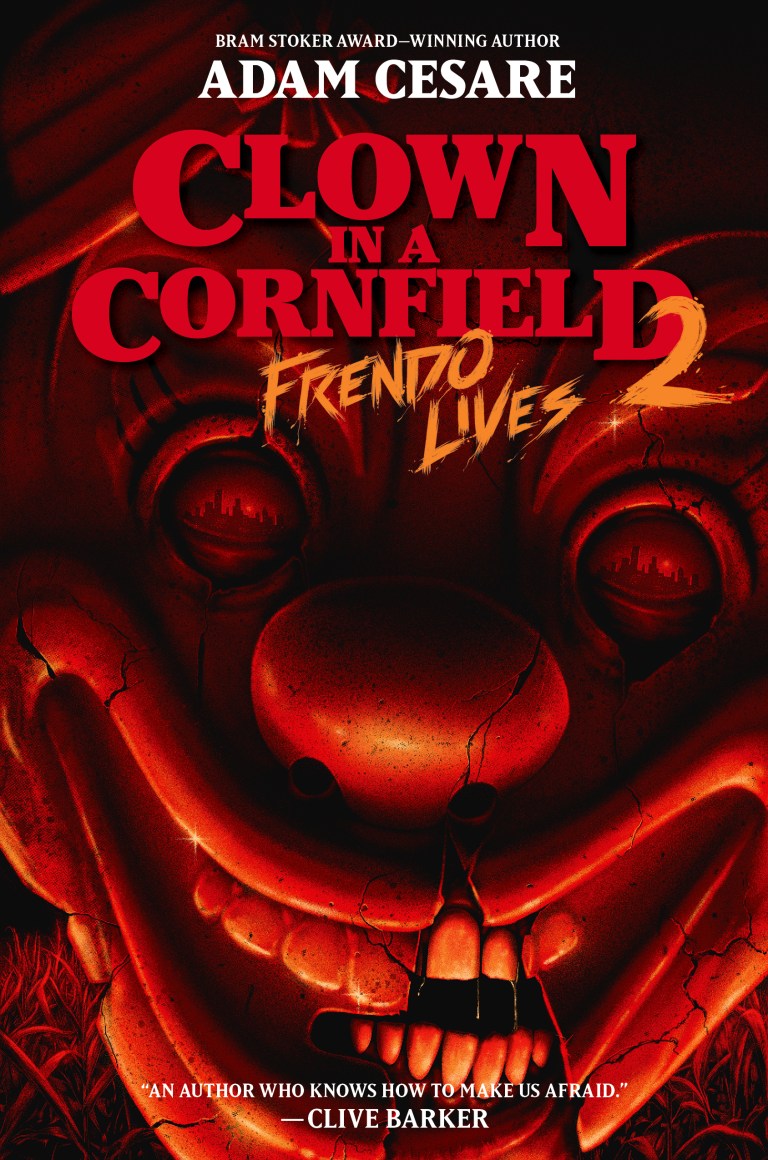 After barely making it out of the Kettle Springs cornfields alive, Quinn’s first year of college back in Philadelphia should be safe and comparatively easy. All Quinn wants is to forget what happened and be normal again. But instead, Quinn finds that her past won’t leave her alone when she becomes the focus of a host of online conspiracy theories that claim to prove that the Kettle Springs Massacre never happened. It’s a deranged but relentless fantasy, and there’s nothing Quinn can do to get people to hear the truth — not even on her own campus or in her own dorm room.

So when a murderous clown attacks Quinn at a frat party while another goes after her father in Kettle Springs at the same time, Quinn realizes that that the facts alone are never going to save her. Her only option is to go back home, back into the cornfields, back to where the nightmare began, to set the record straight the only way she knows how. Because when the truth gets lost in the lies, that’s when real people start to die.

It’s an all-new horror classic about what happens when the truth is the last thing we want to believe, the sequel to the 2020 Bram Stoker Award winner.