I hope everyone is doing well and had an amazing weekend.

It’s been quite some time since I have posted here. I’ve been so busy lately that I haven’t had the opportunity to post anything. It’s the busy season for the Library and I’m not sure how must I can post during the holidays.

This week I plan on reading a book that I had picked up during the Barnes and Noble Black Friday weekend event, and a graphic novel that comes out tomorrow. 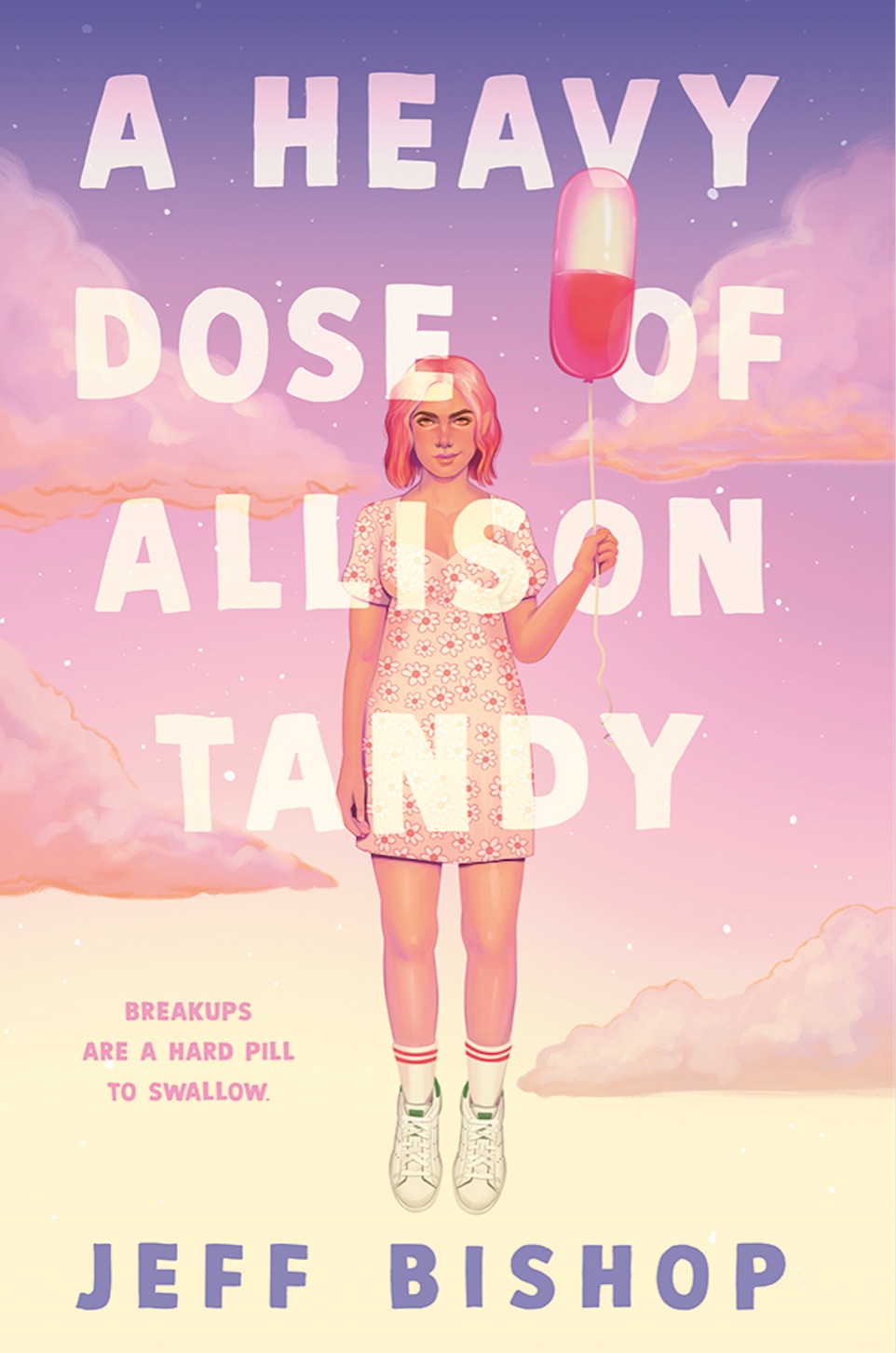 You’ve Reached Sam meets John Hughes in a funny and heartfelt debut about a boy’s delirious summertime quest with his ex-girlfriend.

But it quickly becomes clear that this summer is going to be worse than a failure for Cam. It’s going to be a tragedy.

Ally is left comatose after a terrible car crash, then Cam tears his ACL in a basketball accident. The operation leaves him in agony, confined to his couch and ruminating over the fact that his ex may not survive.

But when (after taking his medication) Cam starts seeing Ally, he starts to think: 1. He may be headed for a complete mental breakdown and 2. This summer might just be interesting afterall.

Brimming with honesty and humor, A Heavy Dose of Allison Tandy interrogates how much control we really have over matters of love—and life. 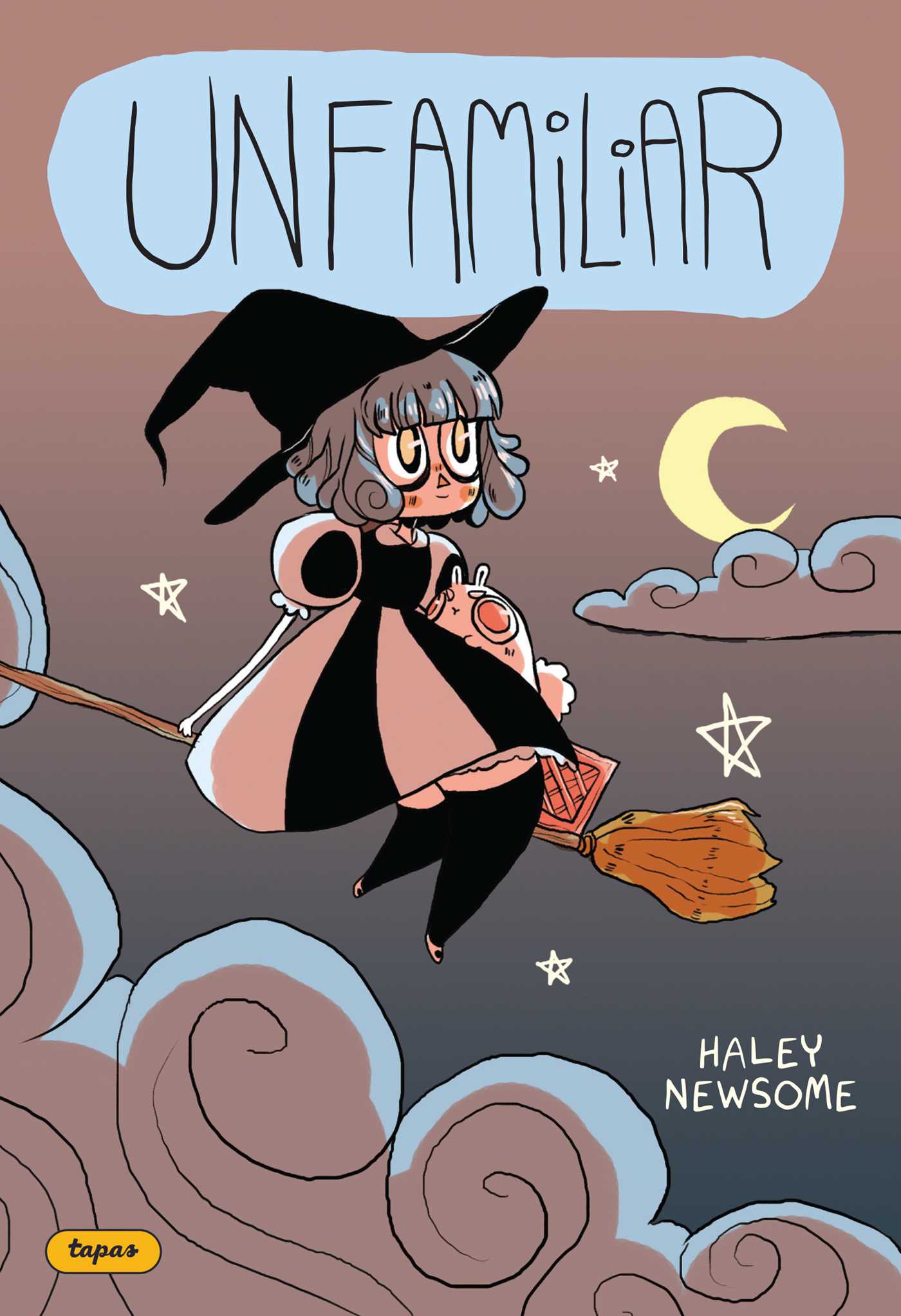 Based on the wildly popular webcomic from Tapas, Unfamiliar is an endearing and whimsical story full of magical mayhem, offbeat outsiders, and the power of friendships and found family.

Young kitchen witch Planchette gets an incredible deal on a new house in a magical town. Turns out, there’s a reason: it’s haunted! After unsuccessfully attempting to get these unwanted ghosts to leave, she realizes the only thing to do is to help them with their problems. Along the way, she befriends a shy siren who hates being popular, a girl battling a curse, and a magically-challenged witch from a powerful coven.