Happy new year! I hope everyone had a fantastic weekend and that the start to the new year was a great one.

This week I plan on reading a horror manga that was recommended to me and a book that I received for Christmas. What are you reading this week? 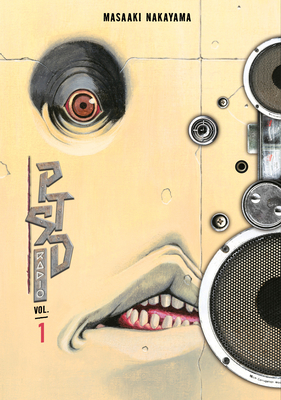 Carried into modern Japan from a forgotten past, the being known as Ogushi haunts and tortures humans of all kinds. Little is know about Ogushi’s curse, except that it resides in an unexpected place: human hair.

Like Junji Ito’s Uzumaki, PTSD Radio takes something everyday and weaves it into a series of chilling, cryptic, twisted, repellant, and alluring manga stories that become more than what they first seem.

An unseen hand tugs at your braid. You find an old box with only a tangled mess of dark hair inside. You open a door in your home only to witness a river of curls slinking away, an ominous lump at its heart.

Ogushi preys on the unprepared. Before it’s too late, tune into PTSD Radio.

These episodes and more await in this acclaimed horror series, coming to print after a successful digital run in double-length omnibus editions featuring sickeningly-textured covers. From the gleefully-twisted mind that created Fuan no Tane, PTSD Radio is a necessity for fans of the masters of manga scares such as Junji Ito, Kazuo Umezz, Shintaro Kago, and Suehiro Maruo. 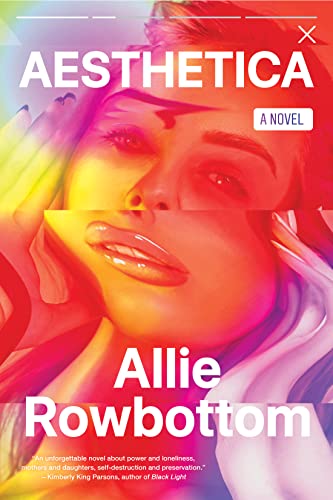 In a debut novel as radiant as it is caustic, a former influencer confronts her past—and takes inventory of the damages that underpin the surface-glamour of social media.

At 19, she was an Instagram celebrity. Now, at 35, she works behind the cosmetic counter at the “black and white store,” peddling anti-aging products to women seeking physical and spiritual transformation. She too is seeking rebirth. She’s about to undergo the high-risk, elective surgery Aesthetica™, a procedure will reverse all her past plastic surgery procedures, returning her, she hopes, to a truer self. Provided she survives the knife.

But on the eve of the surgery, her traumatic past resurfaces when she is asked to participate in the public takedown of her former manager/boyfriend, who has rebranded himself as a paragon of “woke” masculinity in the post-#MeToo world. With the hours ticking down to her life-threatening surgery, she must confront the ugly truth about her experiences on and off the Instagram grid.

Propulsive, dark, and moving, Aesthetica is a Veronica for the age of “Instagram face,” delivering a fresh, nuanced examination of feminism, #metoo, and mother-daughter relationships, all while confronting our collective addiction to followers, filters, and faux realities.