This hot debut is the first book in an epic new series about a princess hiding a dark secret and the con man she must trust to clear her name for her father’s murder.

In the Cyrilian Empire, Affinites are reviled. Their varied gifts to control the world around them are unnatural—dangerous. And Anastacya Mikhailov, the crown princess, has a terrifying secret. Her deadly Affinity to blood is her curse and the reason she has lived her life hidden behind palace walls.

When Ana’s father, the emperor, is murdered, her world is shattered. Framed as his killer, Ana must flee the palace to save her life. And to clear her name, she must find her father’s murderer on her own. But the Cyrilia beyond the palace walls is far different from the one she thought she knew. Corruption rules the land, and a greater conspiracy is at work—one that threatens the very balance of her world. And there is only one person corrupt enough to help Ana get to its core: Ramson Quicktongue.

A cunning crime lord of the Cyrilian underworld, Ramson has sinister plans—though he might have met his match in Ana. Because in this story, the princess might be the most dangerous player of all.

“The prison bore a sharp resemblance to the dungeons of Anastacya’s childhood: dark, wet, and made of unyielding stone that leaked grime and misery.”

Email your proof of purchase and address to preorderbloodheir@gmail.com

ALL preorders will receive: –

*”Choose to be Brave” sticker

*Signed & personalized bookplate with a Book Secret written on the back 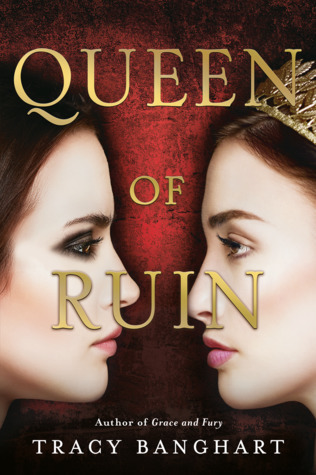 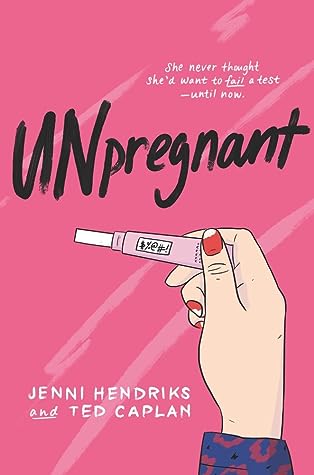 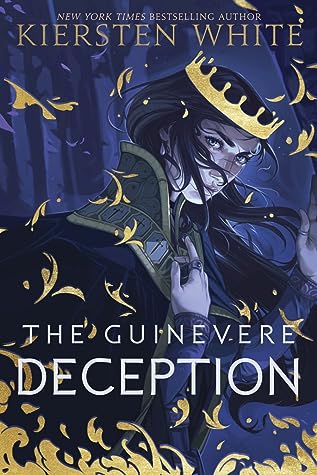 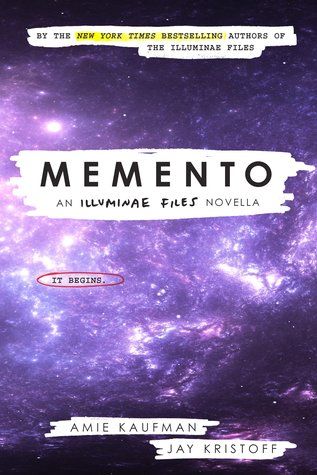 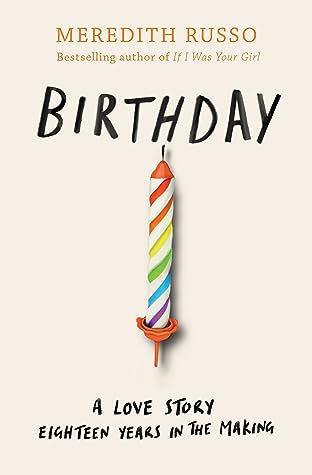