Last week I started my temporary second job and it has been a doozy. People are so weird and can be kind of crude.

This week I’m going to read a book for a blog tour, a signed graphic novel that I picked up at Waterstones, and a graphic novel I checked out at the library. 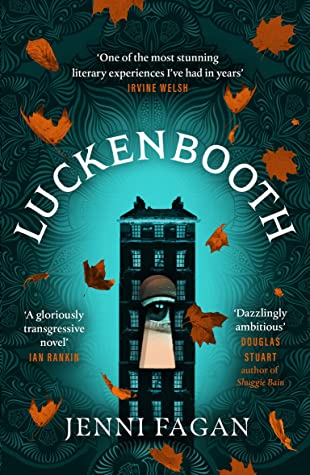 ONE OF GRANTA MAGAZINE’S BEST OF YOUNG BRITISH NOVELISTS

1910, Edinburgh. Jessie, the devil’s daughter, arrives on the doorstep of an imposing tenement building and knocks on a freshly painted wooden door. She has been sent by her father to bear a child for a wealthy couple, but, when things go wrong, she places a curse on the building and all who live there – and it lasts a century.

Caught in the crossfire are the residents of 10 Luckenbooth Close, and they all have their own stories to tell. While the world outside is changing, inside, the curse creeps up all nine floors and through each door. Soon, the building’s longest kept secret – the truth of what happened to Jessie – will finally be heard. 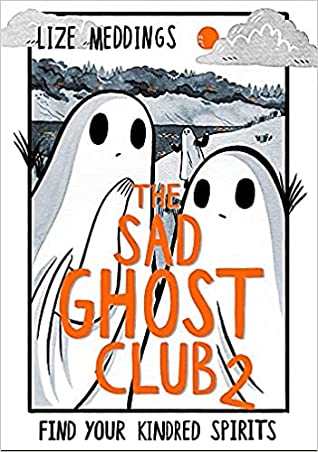 Ever felt anxious or alone? Like you don’t belong anywhere? Like you’re almost… invisible? Find your kindred spirits at The Sad Ghost Club. (You are not alone. Shhh. Pass it on.)

When two strangers meet at a party and realise they both feel different from everyone else there, they start the The Sad Ghost Club – a secret society for the anxious and alone, a club for people who think they don’t belong.

But when a third ghost wants to join the club, things get a bit more complicated. Can the two ghosts overcome their insecurities and uncertainties in their new friendship, and find a way to welcome new members to the club?

Stunningly illustrated, this is Volume 2 in a new graphic novel series, for fans of Heartstopper and Jennifer Niven, and for anyone who’s ever felt invisible.

Join the community of half a million ghosties on Instagram, @theofficialsadghostclub 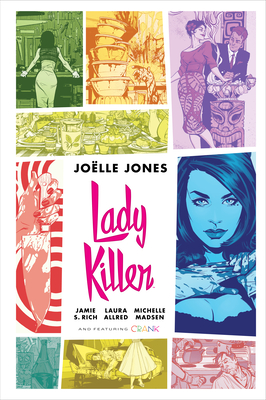 She balances cheerful domestic bliss with coldly efficient assassinations. From the World’s Fair in Seattle to the beaches of Florida, Josie tries to keep her perfect family alive in a bloodstained new vision of the American Dream.

Joelle Jones became an overnight sensation with this gory midcentury series, leading to successful runs on DC’s Catwomanand Batman titles. Now Lady Killer‘s complete story (so far) is together in one oversized hardcover, the perfect showcase for Jones’s phenomenal artwork.

This oversized hardcover collects the original series cowritten by Jones’s longtime collaborator Jamie S. Rich, as well as the followup, which she both wrote and drew solo. Also included are the sketchbooks from both series and previously unpublished art.