I hope everyone had a great weekend and is starting off this week on a good note.

I remembered it was Monday, so I call that a win.

This week I’m going to read a signed arc that my friend picked up for me at ALA and a horror manga favorite. 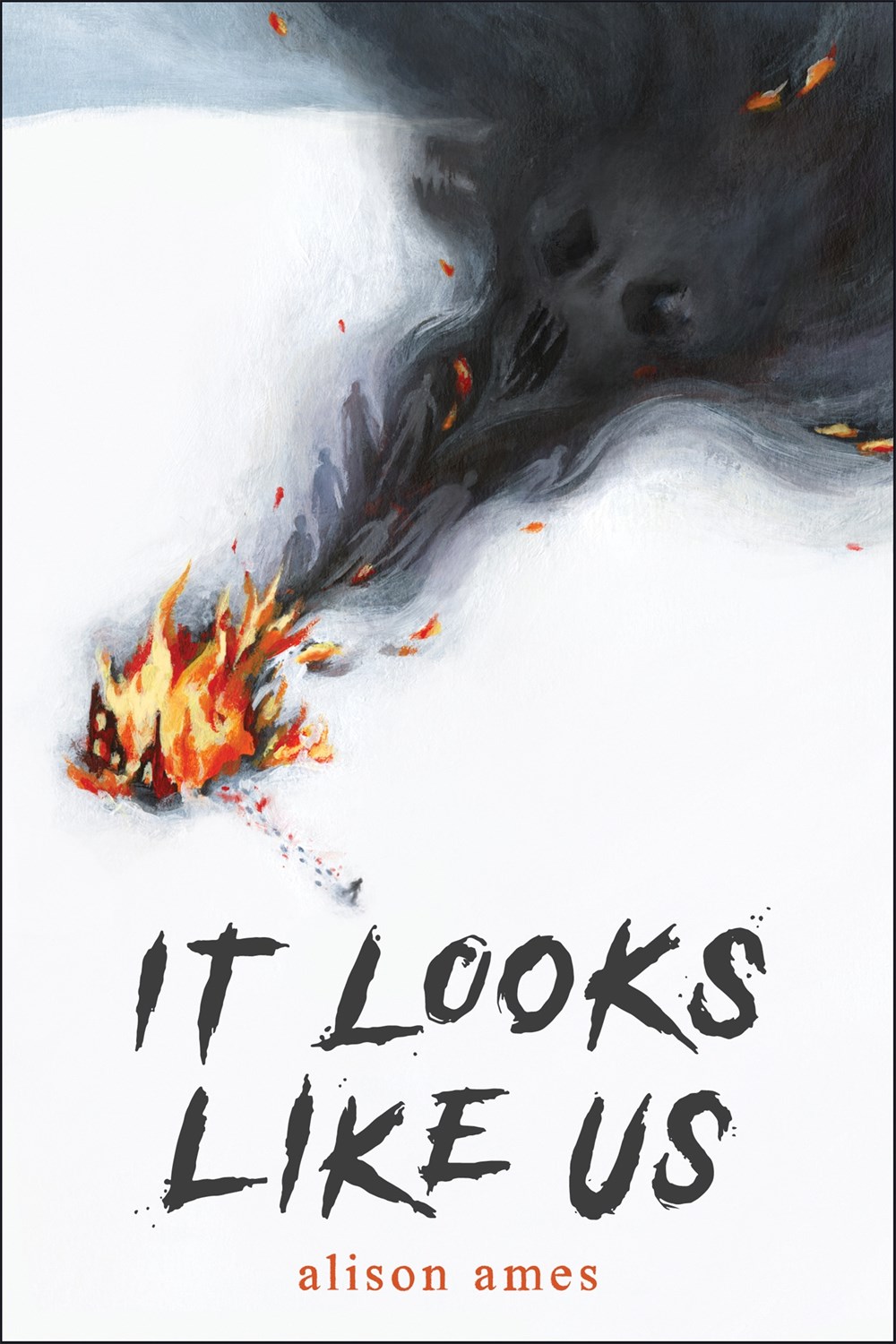 The remote terror of THE THING meets the body horror of WILDER GIRLS in this fast-paced Antarctic thriller.

Shy high school junior Riley Kowalski is spending her winter break on a research trip to Antarctica, sponsored by one of the world’s biggest tech companies. She joins five student volunteers, a company-approved chaperone, and an impartial scientist to prove that environmental plastic pollution has reached all the way to Antarctica, but what they find is something much worse… something that looks human.

Riley has anxiety–ostracized by the kids at school because of panic attacks–so when she starts to feel like something’s wrong with their expedition leader, Greta, she writes it off. But when Greta snaps and tries to kill Riley, she can’t chalk it up to an overactive imagination anymore. Worse, after watching Greta disintegrate, only to find another student with the same affliction, she realizes they haven’t been infected, they’ve been infiltrated–by something that can change its shape. And if the group isn’t careful, that something could quickly replace any of them. 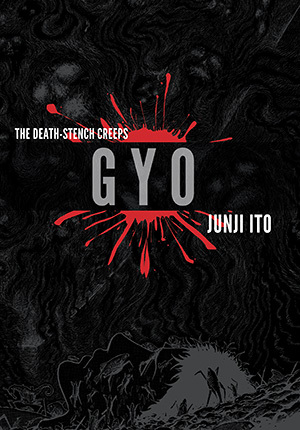 Something is rotten in Okinawa…

The floating smell of death hangs over the island. What is it? A strange, legged fish appears on the scene… So begins Tadashi and Kaori’s spiral into the horror and stench of the sea. Here is the creepiest masterpiece of horror manga ever from the creator of Uzumaki, Junji Ito. Hold your breath until all is revealed.