This week I’m going to read a book that I’ve wanted to read for awhile before I watch the movie, a signed book that I had in my book closet, and a book that a publisher sent to me through Netgalley. 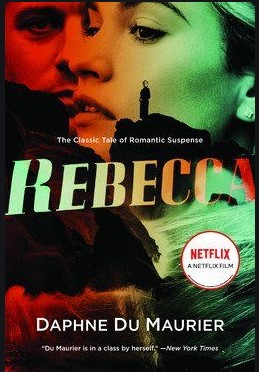 Last Night I Dreamt I went to Manderley Again…

With these words, the reader is ushered into an isolated gray stone mansion on the windswept Cornish coast, as the second Mrs. Maxim de Winter recalls the chilling events that transpired as she began her new life as the young bride of a husband she barely knew. For in every corner of every room were phantoms of a time dead but not forgotten—a past devotedly preserved by the sinister housekeeper, Mrs. Danvers: a suite immaculate and untouched, clothing laid out and ready to be worn, but not by any of the great house’s current occupants. With an eerie presentiment of evil tightening her heart, the second Mrs. de Winter walked in the shadow of her mysterious predecessor, determined to uncover the darkest secrets and shattering truths about Maxim’s first wife—the late and hauntingly beautiful Rebecca.

This special edition of Rebecca includes excerpts from Daphne du Maurier’s The Rebecca Notebook and Other Memories, an essay on the real Manderley, du Maurier’s original epilogue to the book, and more.

You Had Me at Hola- Alexis Daria 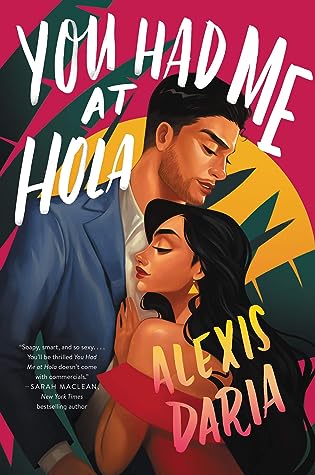 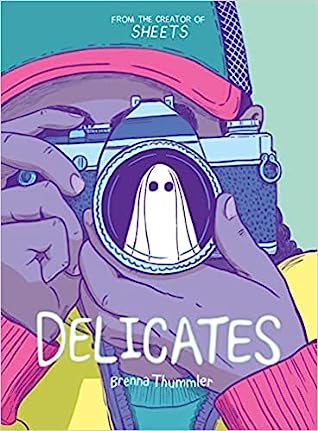 Marjorie Glatt’s life hasn’t been the same ever since she discovered a group of ghosts hiding in her family’s laundromat. Wendell, who died young and now must wander Earth as a ghost with nothing more than a sheet for a body, soon became one of Marjorie’s only friends. But when Marjorie finally gets accepted by the popular kids at school, she begins to worry that if anyone learns about her secret ghost friends, she’ll be labeled as a freak who sees dead people. With Marjorie’s insistence on keeping Wendell’s ghost identity a secret from her new friends, Wendell begins to feel even more invisible than he already is.

Eliza Duncan feels invisible too. She’s an avid photographer, and her zealous interest in finding and photographing ghosts gets her labeled as “different” by all the other kids in school. Constantly feeling on the outside, Eliza begins to feel like a ghost herself. Marjorie must soon come to terms with the price she pays to be accepted by the popular kids. Is it worth losing her friend, Wendell? Is she partially to blame for the bullying Eliza endures?

Delicates tells a powerful story about what it means to fit in, and those left on the outside. It shows what it’s like to feel invisible, and the importance of feeling seen. Above all, it is a story of asking for help when all seems dark, and bringing help and light to those who need it most.