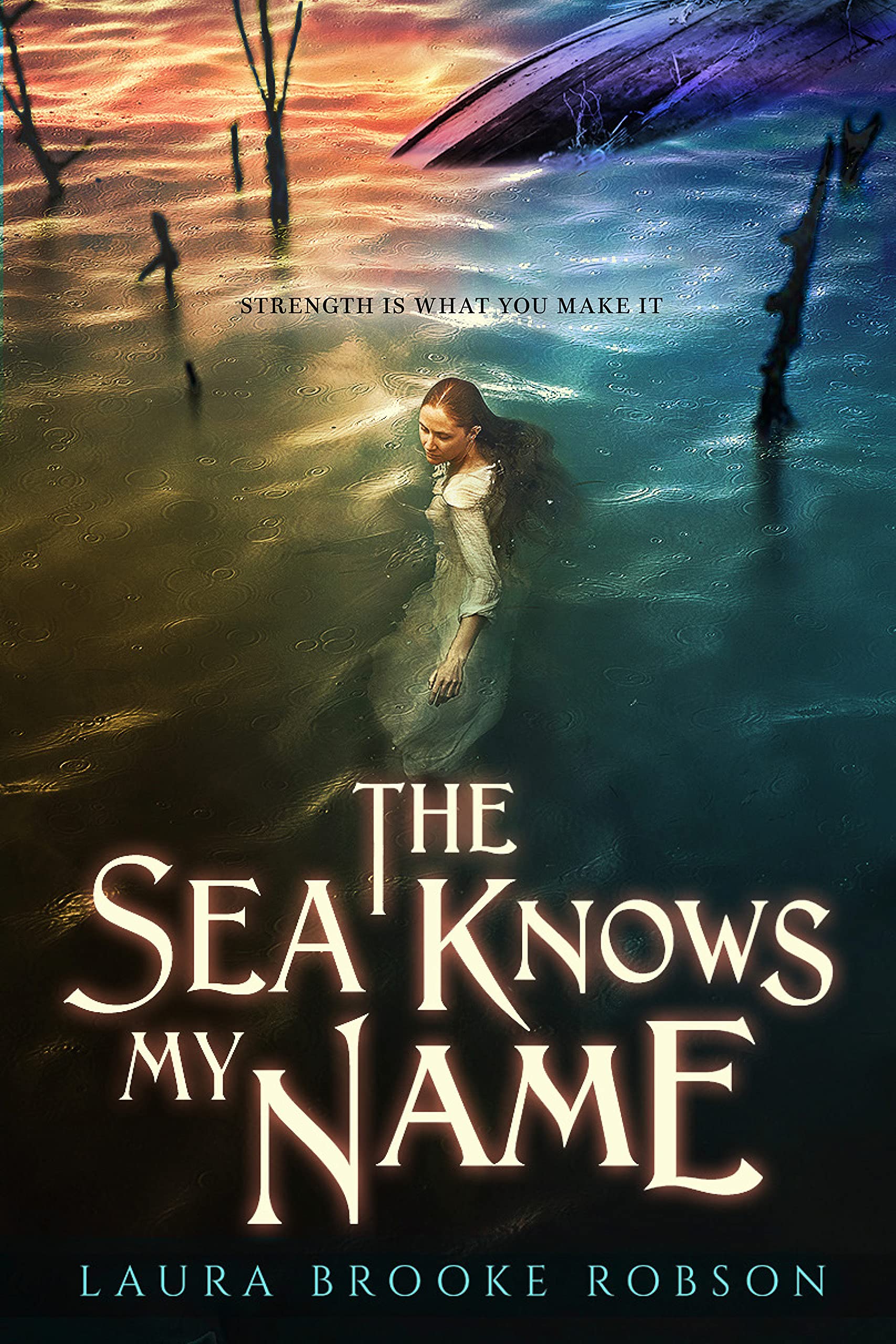 In this seafaring fantasy, a soft-spoken and empathic teen must chart her own course to rescue the ruthless pirate who raised her

If there’s one thing Thea Fowler has learned from her mother, it’s that the only way for a woman to survive in a man’s world is to make herself strong—invulnerable, even. Strength, after all, is how Clementine Fowler survived after her world was washed away by ash and lava and became one of the most notorious pirates the world has ever known.

Unfortunately, Thea has inherited none of her mother’s ruthlessness and grit.

After a lifetime of being told she is a disappointment, Thea longs to escape life under her mother’s thumb. And when she falls for a handsome sailor named Bauer, she thinks she’s found her chance at a new life. But it’s not long before first love leads to first betrayal, and Thea learns that there’s more than one way to be strong.

“The world wants to hurt you. The world doesn’t care about your voice. Doesn’t that make you angry?”

Knowing me and how I am, I’m surprised that more pirate books aren’t a constant in my life. Especially ones with bada** women who take charge and don’t let any man tell them what to do. I love a book with a strong and powerful main character.

This was really good. Thea was a powerful leader and one who made mistakes but she never let that hold her back. Never met a pirate with their heart on their sleeve before and I’m glad that I finally got to experience that. Really unique in its own sailing the high seas kind of way.

I wasn’t expecting the heaviness with this book. The then parts broke my heart and I didn’t realize that a book about pirates would hit me so hard. Those Then chapters still get to me and we fully understand why Thea is the way she is. I’m not sure if I could ever be as strong as her. Thea powered through and became one of the most powerful female leads that I have ever witnessed. It was heartbreaking and beautiful. Her mission was a solid one and you couldn’t help but cheer her on as she went on with her life.

The Sea Knows My Name was a really good read. It was a powerful feminist pirate read that you’ll zoom through because it holds your attention really well. You’ll instantly connect with Thea as she travels through with a tough exterior but deep down inside she has a really big heart. We could all learn a thing or two from her. I know I certainly have. I’m really excited to read other books by this author after reading this one.