This week I’m going to be reading a few highly anticipated arcs, an arc I won on Instagram, and I’ll let you know what I read last weekend that wasn’t on my list.

I started a book on Saturday afternoon and finished it on Sunday. It was the perfect fall read to set the mood for Halloween.

Deluxe edition with special embellishments on first printing only.

From New York Times bestselling author of The Wicked Deep comes a haunting romance perfect for fans of Practical Magic, where dark fairy tales and enchanted folklore collide after a boy, believed to be missing, emerges from the magical woods—and falls in love with the witch determined to unravel his secrets.

Be careful of the dark, dark wood…

Especially the woods surrounding the town of Fir Haven. Some say these woods are magical. Haunted, even.

Rumored to be a witch, only Nora Walker knows the truth. She and the Walker women before her have always shared a special connection with the woods. And it’s this special connection that leads Nora to Oliver Huntsman—the same boy who disappeared from the Camp for Wayward Boys weeks ago—and in the middle of the worst snowstorm in years. He should be dead, but here he is alive and left in the woods with no memory of the time he’d been missing.

But Nora can feel an uneasy shift in the woods at Oliver’s presence. And it’s not too long after that Nora realizes she has no choice but to unearth the truth behind how the boy she has come to care so deeply about survived his time in the forest, and what led him there in the first place. What Nora doesn’t know, though, is that Oliver has secrets of his own—secrets he’ll do anything to keep buried because as it turns out, he wasn’t the only one to have gone missing on that fateful night all those weeks ago.

For as long as there have been fairy tales, we have been warned to fear what lies within the dark, dark woods and in Winterwood, New York Times bestselling author Shea Ernshaw, shows us why.

From the New York Times bestselling author of The Night Circus, a timeless love story set in a secret underground world–a place of pirates, painters, lovers, liars, and ships that sail upon a starless sea.

Zachary Ezra Rawlins is a graduate student in Vermont when he discovers a mysterious book hidden in the stacks. As he turns the pages, entranced by tales of lovelorn prisoners, key collectors, and nameless acolytes, he reads something strange: a story from his own childhood. Bewildered by this inexplicable book and desperate to make sense of how his own life came to be recorded, Zachary uncovers a series of clues–a bee, a key, and a sword–that lead him to a masquerade party in New York, to a secret club, and through a doorway to an ancient library, hidden far below the surface of the earth.

What Zachary finds in this curious place is more than just a buried home for books and their guardians–it is a place of lost cities and seas, lovers who pass notes under doors and across time, and of stories whispered by the dead. Zachary learns of those who have sacrificed much to protect this realm, relinquishing their sight and their tongues to preserve this archive, and also those who are intent on its destruction.

Together with Mirabel, a fierce, pink-haired protector of the place, and Dorian, a handsome, barefoot man with shifting alliances, Zachary travels the twisting tunnels, darkened stairwells, crowded ballrooms, and sweetly-soaked shores of this magical world, discovering his purpose–in both the mysterious book and in his own life. 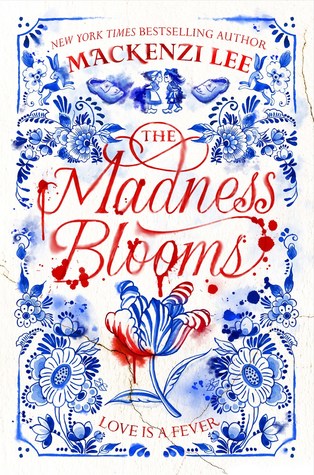 Love is a fever.

Holland, 1637. Lena Schoon is an orphan, sold to the owner of a flower shop, along with her older brother, Bas. When Lena and Bas’s master dies, Bas inherits the flower shop at the height of Tulip Mania, a time when single tulip bulbs were being sold for prices equivalent to that of Amsterdam’s finest houses.

Along with the shop come debts that threaten to uproot the siblings, leaving them without a home or a trade. In desperation, Lena hatches a plan to dress as a man and attempt to sell a fake Semper Augustus bulb, the rarest and most valuable tulip of the time, to the one merchant in town with the money to pay for it.

But when Lena meets the merchant’s daughter Elsje, she is smitten. And her plan to save her shop and her home is suddenly challenged, both by her heart putting down its roots, and also by questions about her own identity that emerge the longer she lives as a man…

Mackenzi Lee’s The Madness Blooms is perfect for the teen and adult fans of Jessie Burton (The Miniaturist), Tracy Chevalier (Girl with a Pearl Earring), Sarah Waters (Tipping the Velvet), and Ruta Sepetys (Salt to the Sea). 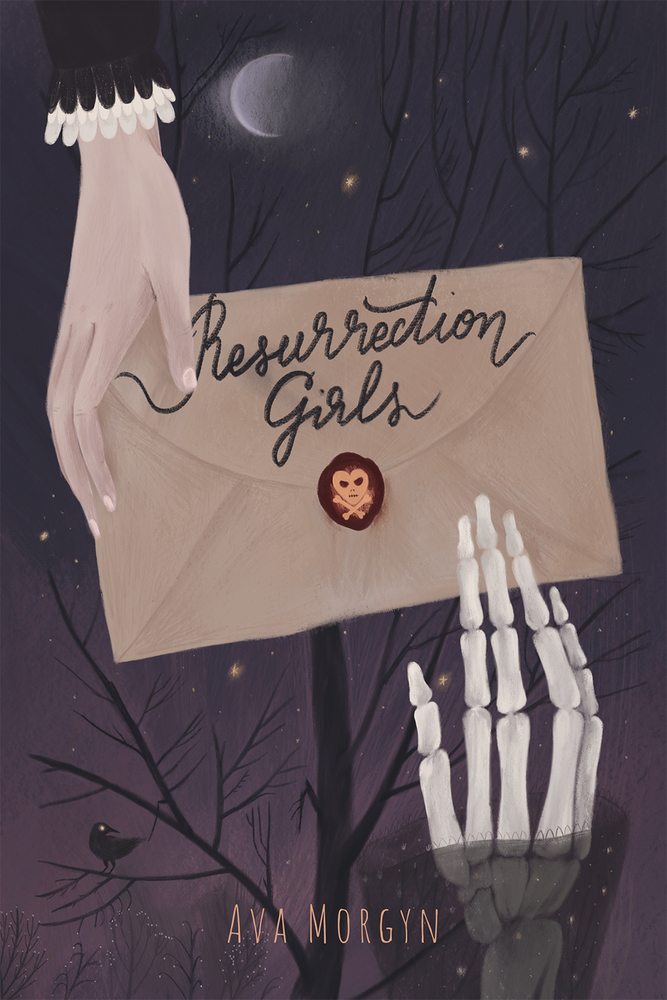